Grab confirms it will acquire Kudo to boost digital payments 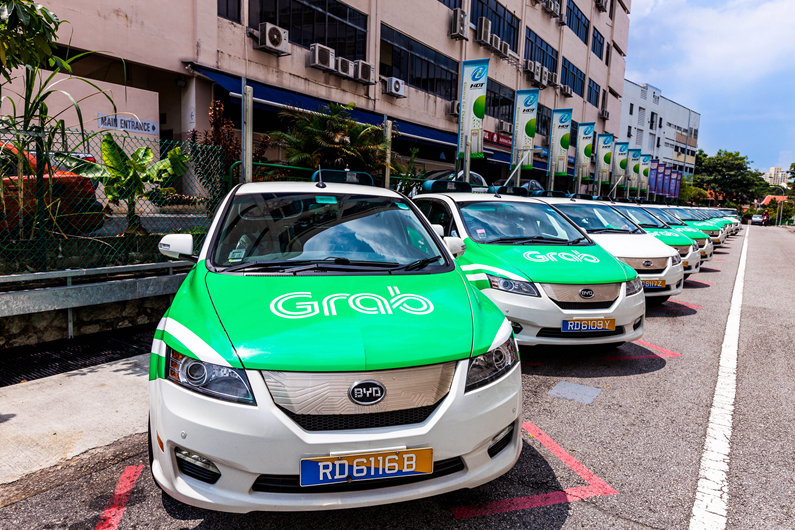 The ride-hailing startup confirmed in a statement today it has signed an agreement to buy Kudo for an undisclosed sum.

According to Reuters who wrote about the likely upcoming acquisition more than a month ago, the deal is worth “over US$100 million.”

According to TechCrunch, two sources close to the company said the price was significantly lower than that but it nonetheless represents a good exit for the company and its investors.

Behind the acquisition is Grab’s interest in expanding its digital payments ecosystem, GrabPay.

Through Kudo, it taps into an already existing payments platform and online-to-offline channel. The startup’s most obvious asset is hundreds of thousands of “agents” who use the app to sell things like prepaid phone credit, tickets, household items, and fashion.

Kudo says it now has 400,000 such agents. They are spread across cities and smaller towns in Indonesia, not just the top tier ones. Agents earn a commission. They help bridge the gap between the online and offline world, which makes it possible to bring digital services to new customers.

“Upon closing, the Kudo team will join Grab and the Kudo platform will be integrated with Grab’s existing payments ecosystem,” Grab said in its release.

It didn’t state a date for when the acquisition process is intended to be completed.

Earlier this year, Grab had pledged to invest US$700 million into a “four year plan” for Indonesia, which includes spending US$100 million on “startups focusing on financial inclusion,” so the Kudo deal fits snugly into this vision.