With seed round, Pomona prepares to take on Indonesia’s customer loyalty segment 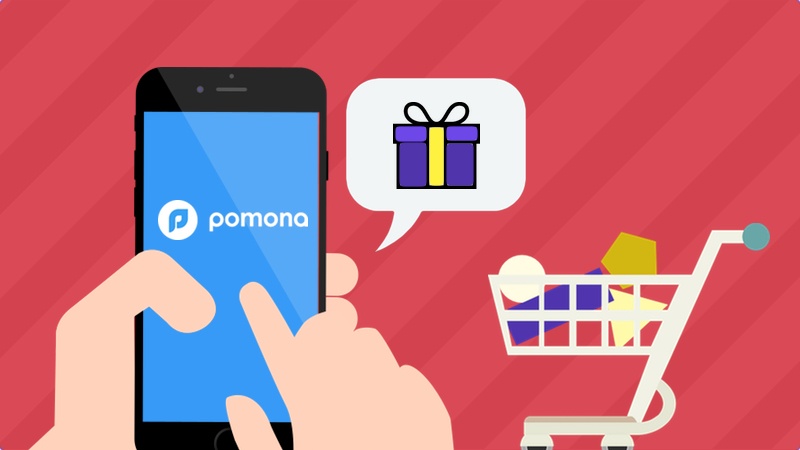 Pomona, an app that lets shoppers collect loyalty points, today announced it raised a seed round from Frontier Capital, Prasetia Dwidharma, and a number of angel investors. The amount was not disclosed.

Pomona users get rewards for checking in and making purchases at retail locations. Recently the app added a feature that lets consumers scan barcodes of products they’re interested in, which also generates points. The barcode scan has already been used 300,000 times since it was launched a month ago, co-founders Benz Budiman and Ari Suwendi say.

Retailers, especially those with multiple stores, and major brands can use what they learn about consumer behavior to craft tailored marketing campaigns.

With the investment, Handi Irawan of Frontier Capital becomes chairman of the board at Pomona. As CEO of a consulting and market research company, he brings his experience and connections in marketing to the table.

Since launching about a year ago, Pomona’s been downloaded about 70,000 times. It’s also tied up with 650 merchants in Jakarta, says Benz.

Pomona also forged a notable partnership with Grand Indonesia, the largest mall operator in Indonesia, and some big retail brands such as supermarket chain Ranch Market and Gramedia bookstores.

“We are currently preparing a few gamified features to ensure a more exciting offline shopping experience for shoppers to earn our points,” Benz adds.

He wants Pomona in Indonesia to take on a role similar to Shopkick’s in the US. Founded in 2009, Shopkick was acquired by Korea’s SK Telecom for US$200 million in 2014.

Pomona isn’t the only startup working to connect the dots between offline shopping, brands, and marketing.

Some of the apps most frequently used in Indonesia, like on-demand transportation service Go-Jek, have a rewards system which also ties in with third-party retailers. Cashback programs like Snapcart and Paprika, which ask customers to scan receipts after purchases in return for rewards, play in a related league.

Loyalbox, a shopping rewards app, went through Indonesia’s Ideabox accelerator program in 2015, but eventually shut down due to a “very high churn rate and lack of product-market fit.” Another local startup with a concept similar to Pomona’s is Stamps.