This SaaS startup gets funded for outsourcing with a twist 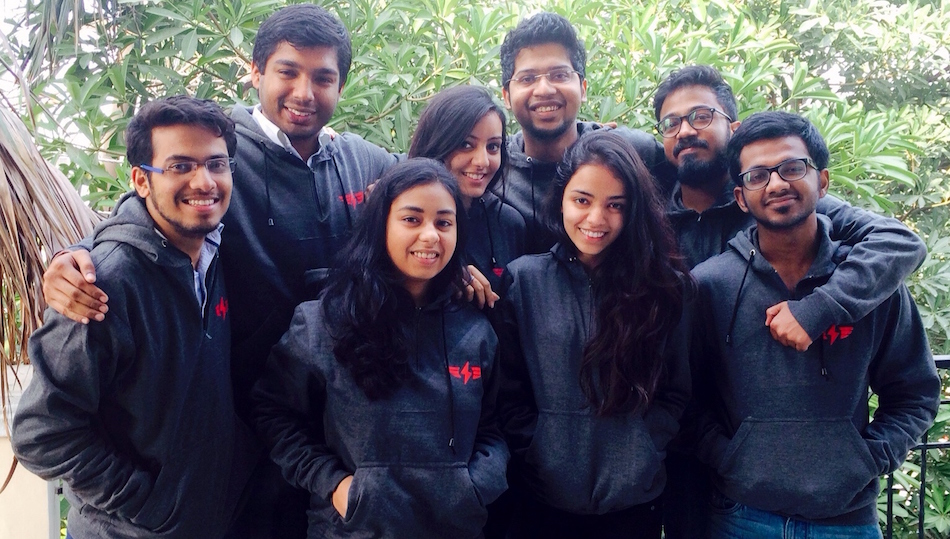 India is known as the outsourcing capital of the world, with giant IT and BPO (business process outsourcing) companies. But SaaS (software-as-a-service) startup Squad, earlier called Squadrun, brings a new form of outsourcing to today’s internet companies.

Its cloud-based software breaks down business processes into efficient workflows. It brings in automation wherever possible using machine learning along with human intervention wherever required for a smoother workflow. And finally, it outsources work to an army of human contractors.

These are data-intensive businesses. Large ecommerce marketplaces, for example, curate millions of products daily, while banks process a flood of forms and documents to open accounts. Many of the simple tasks involved in such operations can be taken out and outsourced.

“An ecommerce marketplace uses SquadRun’s army for curation of content uploaded by sellers, moderation of user-generated product reviews, and tagging products to improve search relevance,” founder and CEO Apurv Agarwal had explained to Tech in Asia when we first wrote about it in early 2015. The renamed Squad has built up its SaaS product since then to structure the burgeoning data of its clients and introduce automation wherever possible. It has also expanded its army of human contractors to 75,000 spread across India, the Philippines, Malaysia, Uganda, and Kenya.

“We are excited by the disruption Squad is bringing to the outsourcing industry with its distributed workforce model,” says SD Shibulal, co-founder of IT giant Infosys and Axilor Ventures.

With the bulk of data being unstructured, and increasing exponentially, Squad sees potential to scale up the use of its SaaS product rapidly.