With Myanmar launch, Uber treads softly instead of barging in 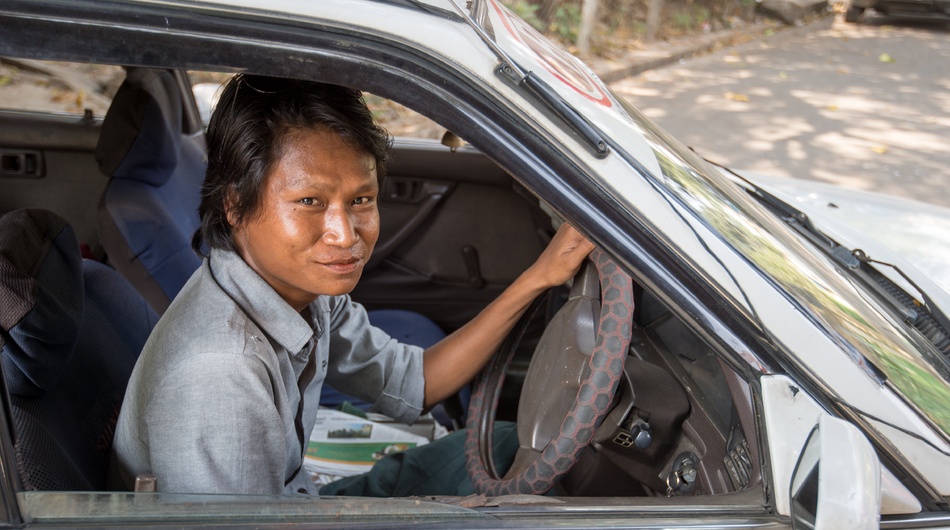 Uber today announced its entry into Myanmar, launching its UberX service in Yangon. The ride-hailing giant has been testing its app for the past couple of weeks in Myanmar’s largest city, and now it’s ready to go with “a few hundred drivers,” according to the company.

However, there’s one key difference to how Uber is approaching Yangon: instead of private cars, riders will use the app to book accredited taxis, driven by licensed cab drivers. This is a way to make the most out of a large but disorganized fleet of cars that are already on the road in Yangon, says Sam Bool, expansion general manager for Southeast Asia.

“Yangon has more than 70,000 taxis,” he tells Tech in Asia. “There’s a gigantic supply and the market is horribly inefficient.” Taxi drivers will often drive around in empty cars for a while looking for fares, adding to traffic congestion, Bool explains.

It’s a way for Uber to enter this developing market while remaining in regulators’ good graces. This should shield it from the spats with taxi unions and authorities it’s facing in other parts of the world.

It’s a decidedly different approach for the US unicorn, which has traditionally opted for forgiveness instead of permission, following CEO Travis Kalanick’s credo. But in Myanmar’s rapidly growing market different rules apply.

For one, private car ownership is still in its infancy in Myanmar, with most people choosing second-hand cars for their personal needs according to market research firm GFK.

Plus, the country’s entire public transport infrastructure is getting overhauled. Until now, taxis didn’t even have meters, while city buses were recently relaunched under the Yangon Bus Service (YBS), which was set up to streamline the city’s ailing public transportation system through new vehicles and a payment system.

In time, Uber says it could extend the service to include its traditional private cars, but not yet.

In this light, Uber’s cooperation with officials should make for a smoother ride. “It allows us to have a free and open dialogue with the government and explore collaborations to help people get around,” Bool says.

This dialogue brings the possibility of Uber offering services in tie-ups with YBS, where riders could book subsidized rides to travel from their homes to a bus hub.

Uber riders will be able to pay with either their debit and credit cards or cash. The startup is meeting with a number of partners like telcos and banks in the country to make it easier for drivers to accept non-cash payments. In particular, it’s working with Myanmar’s CB Bank to get drivers to open bank accounts and get debit cards quickly and easily, so they can receive payments.

Uber is not the only company going after Myanmar’s taxi pool. Southeast Asian competitor Grab entered the country in March with its GrabTaxi component. Local company OwayRide offers a similar service, including a cashless payment option, and HelloCabs offers taxi booking and car rental services.

Myanmar’s potential as a market is boosted by a rapid adoption of mobile phones among the population, with uptake skyrocketing to 80 percent in the past two years after foreign telcos (like Qatar’s Ooredoo and Norway’s Telenor) entered the market and kickstarted competition.

Uber expects to have a team of six to 10 people in Yangon by the end of the year, who will undertake government relations, operations, marketing, and more. It will also work with around 20 to 30 contractors for things like customer support.

Other services, like UberPool, could be added in time but the company doesn’t give a timeline for this.