Philippine blockchain startup Coins tops up series A with another $5m 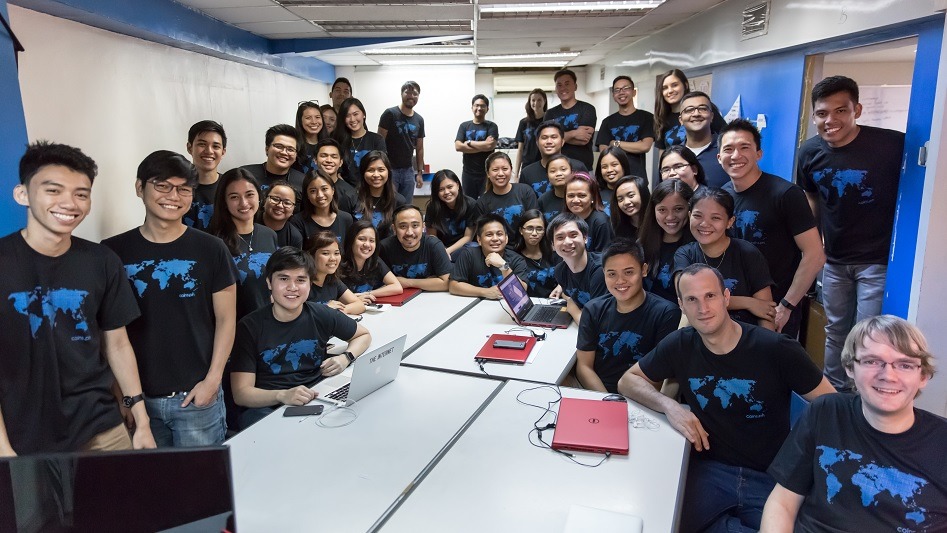 Blockchain-powered fintech startup Coins announced today it has raised an extra US$5 million for its series A, which it first raised last October.

The funding is led by Naspers Ventures, the investment arm of South African tech and internet conglomerate Naspers. James Caviness, VP and chief product officer of Naspers’ fintech division PayU, will join the board of Coins.

Headquartered in Manila, Coins uses blockchain technology to enable financial services like money remittances, bill payments, and mobile credit top-up for its users, whether they have a bank account or not.

The unbanked – people who don’t have access to traditional banking services – are a big part of the company’s mission. The startup’s technology helps them access a range of those services through just a mobile phone. Users can top up their e-wallet easily at physical outlets that partner with Coins and thereafter use it for online transactions.

Coins claims to have signed up over 1 million users.

See: What you need to know about Naspers’ new venture capital arm in India

The South African firm has been an active investor in Asia. Through PayU, Naspers participated in the US$4 million series A of Singapore-headquartered bitcoin startup Luno, formerly known as BitX in 2015. PayU also acquired Indian payment service Citrus Pay for US$130 million last September.

We have reached out to Coins for more details and we will update this story when we hear back.

A Greek in Asia, Michael covers startups in Singapore and beyond. Drop him a line at [email protected] or say hi to him on Twitter: @michaeltegos