Grab’s Anthony Tan on his unforgettable meeting with Masayoshi Son, brotherhood with Didi 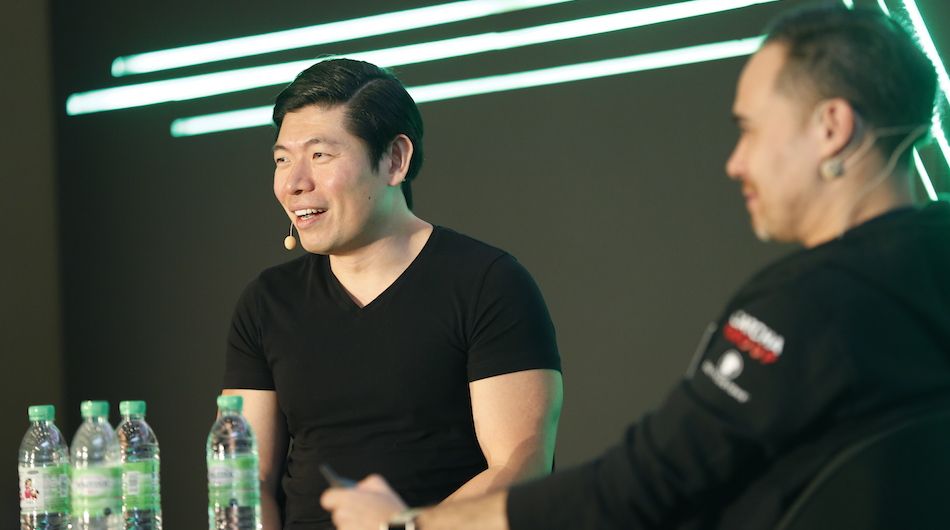 Anthony Tan speaks with Patrick Grove about his Grab journey and his most cherished relationships at the 2017 Wild Digital conference in Kuala Lumpur. Photo credit: Catcha Group.

Never did Grab co-founder Anthony Tan imagine he would sit in the exact same chair as Jack Ma did years before him, talking to Masayoshi Son about funding in the SoftBank boss’ Tokyo home. But there he was in 2014 having the most unusual of investor meetings.

“We’re at the top floor of his building, with all of Tokyo under us. I look at him, this very distinguished gentleman. There’s a Samurai costume, there’s a golf club, and there’s a baseball bat. Then he goes, ‘I love the business. 14 years ago, Jack Ma sat in that seat,’” Tan narrated in a fireside chat with Catcha Group CEO Patrick Grove at the 2017 Wild Digital conference.

I love the business. 14 years ago, Jack Ma sat in that seat.

What made that first meeting unforgettable was that no term sheet was signed to seal the deal. Tan recalled Son saying, “I don’t need to look at the agreement, let’s just shake hands.”

That handshake was as good as any legal document and more. SoftBank pumped US$250 million into Grab and would come back for a future round as well.

Of all the things Tan’s learned from Japan’s richest man, it’s being honorable that stands out the most. 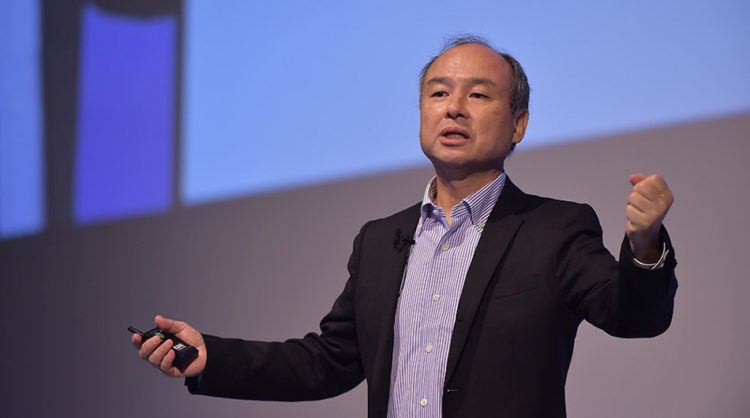 It’s all about your relationships

Tan has pitched to a lot of investors and he estimates up to 80 percent of those “have converted into our shareholders today.”

Tan says the relationships he’s treasured over the years have helped him take his ride-hailing company to where it is today.

Grab has had its share of how-the-hell-do-we-do-this moments, and during those times, what Tan did was look to his Didi comrades.

“There are times when… they were afraid they couldn’t pay the salaries the next day and they had to go over to some of the big entrepreneurs’ homes and ask money on that day so they could pay salaries. These guys are really hard core, very sharp.”

We’re in this battle together.

Along with SoftBank, Didi, which invested in Grab’s series E and F rounds, is the company’s top shareholder.

Like SoftBank, there’s a well of knowledge to learn from Didi – the most important of which is how to scale.

It’s a perfect match – two of Asia’s homegrown ride-hailing companies battling it out with US giant Uber.

Tan believes Grab’s and Didi’s greatest asset is their local expertise, which Uber has struggled to beat. In Southeast Asia, he said Grab fully understands consumers – their preference for cash as mode of payment and chat as communication – so it pioneered features supporting those.

Local knowledge also helped Didi kick Uber out of the race in China, forcing the US company to sell its country unit in a US$35 billion deal.

“There’s this sense of brotherhood, that we’re in this battle together, let’s show them the power of Asia. It’s so inspirational,” explained Tan.

Taking the conversation to a more personal level, he shared that “the biggest” partnership out of all he forged was with his wife. When he first met Chloe Tong, he had no money nor time. “Remember ladies, don’t find a startup entrepreneur who has no money and no time. It’s a bad deal,” he quipped.

But those things didn’t matter. “All that mattered was we shared the same values, same faith. We wanted to create a change in the world.” 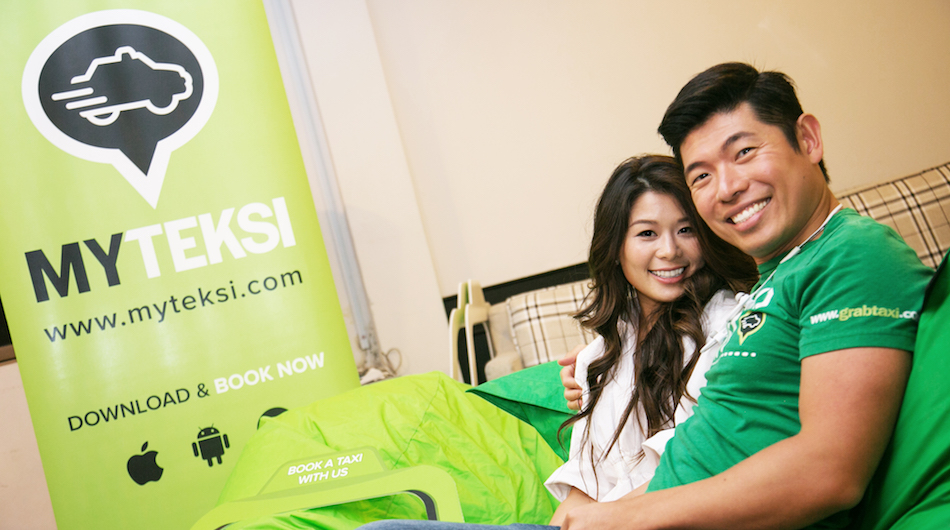 Besides his wife, he has only good words to say about the “next strong woman” in his life – his co-founder Hooi Ling Tan. “She’s not my sister but I love her like my sister. She’s an incredible person – very inquisitive, very smart, and she has a big heart.”

They differ in many things – for instance, Hooi Ling is extremely meticulous and Tan is super big picture – but when it comes to values, they’re a hundred percent aligned. “Every time we didn’t agree on something we’d say, ‘okay let’s go back to the principles, go back to the values’, and that makes things converge.”

The whole business started when the duo bonded over the idea of making taxis safer in their home country Malaysia while at the Harvard Business School. He recounts how Hooi Ling herself used to jump in the back of a taxi in wee hours, pretending to be on the phone with her mom to discourage unscrupulous drivers.

It was a massive pain point Grab wanted to address. So the business was born – initially named MyTeksi, with the tagline “I like it safe and I like it fast.”

Grove poked fun at the slogan. “How do we promise it’s safe and remind ourselves with something that’s catchy enough – that didn’t come out with Durex?” Tan responded, laughing.

Since it’s launch, Grab has grown to an over US$3 billion company, raising over a billion dollars in funding. From taxi-hailing, it’s expanded its services to include cars and motorbikes, catering to 40 million riders and 800,000 drivers in six markets in Southeast Asia.

This is part of our coverage of Wild Digital 2017, taking place in Kuala Lumpur on May 24 and 25.