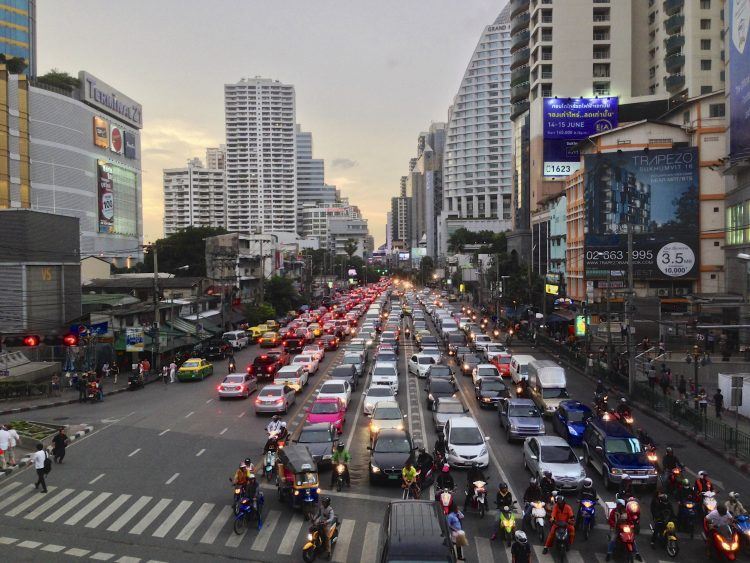 Southeast Asia’s ride-hailing space looks more saturated by the day. With the likes of Grab and Uber competing in the region, as well as fast-growing local players like Go-Jek in Indonesia, there is a fairly high barrier to entry for anyone looking to launch their own app-based transportation service. But that doesn’t mean that there aren’t opportunities for new entrants that can spruce up the model with fresh ideas – or for those that can successfully navigate the local regulatory obstacles tripping up their larger counterparts.

Bangkok’s GoBike recently closed a pre-series A round worth US$4.8 million, with the investment coming from backers including private equity firms, family trusts, and high-net-worth individuals, mainly from east Asia and Europe.

“One investor is very big in China, and brings experience of how to run this kind of business,” GoBike co-founder and CEO Lian Wah Seng tells Tech in Asia. “The others are all customer-facing brands, or CEOs of consumer brands.” This latest injection of funding followed a March 2016 seed round of US$1 million from Hong Kong, Malaysian, Singaporean, and Thai investors. The app officially launched the following July.

Malaysian Lian first hit upon the idea of a Bangkok ride-hailing service during one of his regular business trips to the city while running his previous startup, which was focused on selling metro platform safety systems.

“I realized there were all these guys on motorbikes, ferrying people around,” he says. “Due to the traffic congestion, I ended up always using motorbike taxis or the train to get around.” Lian’s idea began to crystallize into a ride-hailing mobile app after teaming up with Thai entrepreneur – and eventual GoBike co-founder and executive director – Attapon Sitichaiareekit.

“We talked about plans for a possible business built around this very established ecosystem of 100,000 registered moto drivers,” says Lian. The co-founders had the driver network – what they needed was to understand the cost and challenges of the market.

Cash in hand, money in the bank

Among the initial obstacles to overcome would be convincing Bangkok’s extensive community of moto-taxi drivers that using the app – and swapping cash-in-hand payments for online wire transfers – would be good for business.

“We have been doing things to try to move drivers’ mindset to cashless,” says Lian. As drivers are much more used to receiving cash, the company tries to convince them of the benefits of opting for other payment options. The results are encouraging. “Some drivers have said to us: ‘I always thought I needed that cash in my pocket, but now that it goes straight into my bank account, it’s nice because I’m spending less!’,” Lian shares.

Moreover, many moto drivers do not currently have mobile devices that would allow them to make use of the app. This necessitates a push from GoBike to help these drivers upgrade from 2G-enabled phones. “Everyone will move to 4G smartphones eventually, but the question is how we can make that faster for our drivers to make that move,” says Lian. “What we have realized is that about 20 percent of Bangkok’s drivers still have a 2G phone, so we do organize a lot of events to train them and make that push.”

Another way in which GoBike is aiming to get drivers on board is by presenting itself as a pro-local industry alternative to relative giants like Grab and Uber. “We want to complement the current ecosystem with new tech and a new, higher level of expertise,” says Lian.

This aim to be seen as a partner, rather than a competitor, to Bangkok’s existing motorbike driver corps has been bolstered by a collaboration with the Motorcycle Taxi Association of Thailand – something that foreign providers didn’t do.

On its website, GoBike claims that it is the first and only “official and fully-legal motorcycle-taxi app” serving Bangkok. Uber’s UberMoto and Grab’s GrabBike were both forced to suspend their operations in the capital in May last year, after the government accused them of contravening regulations by using vehicles and drivers that were not licensed to provide public transport services.

GrabBike has since returned, but only after partnering with a local service.

“These local guys have tough competition from these providers coming in,” says Lian. “They spend all their time, effort, and money, to get their bike and become a driver, and these big providers just wade in. There’s a lot of unhappiness about this. We give them an option, a platform to fight back.”

Lian also sees this hyperlocal approach as core to GoBike’s differentiation from those larger, longer established players. “What we have is a pool of drivers who do more than just pick up and drop off passengers,” he says. “They also do deliveries and they are experts in their own areas [of Bangkok]. We leverage this kind of expertise for customers.” 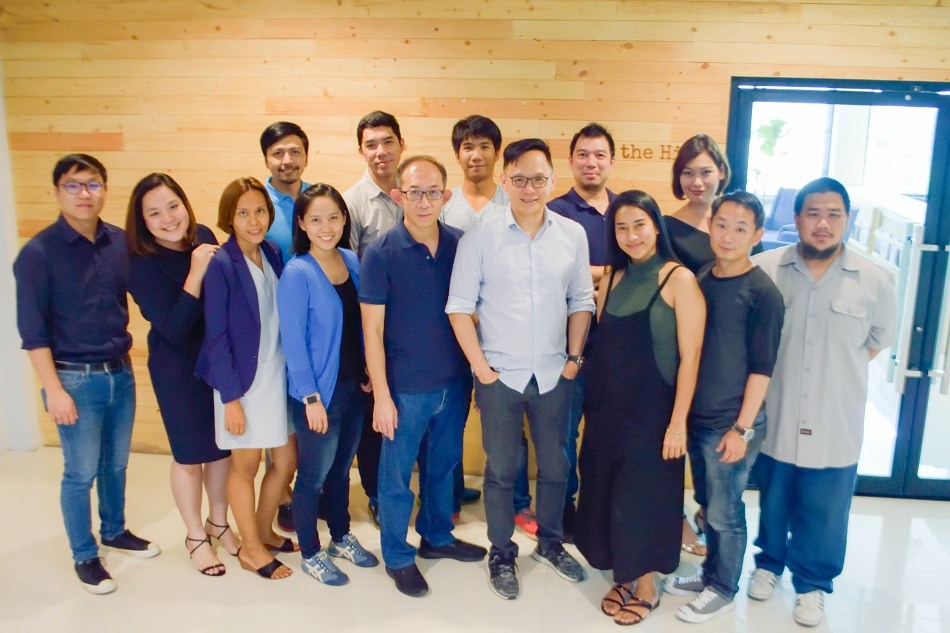 GoBike made a move into logistics in September last year, launching a service that taps moto drivers for delivery of parcels, documents and groceries. Lian sees other verticals that can offer customers value-added convenience, such as food and clothes delivery, and e-payments, as areas for potential expansion.

In geographic terms however, GoBike will for now remain concentrated on Bangkok, primarily due to the significant regulatory hurdles related to launching in other cities and countries in the region. Lian adds that much of the funding gained in its recent pre-series A round will be dedicated to marketing activity.

GoBike’s focus now is on scaling up its system and building up its brand. “We think we at least need one year to do that,” Lian says. With its competitors hampered by legal and regulatory issues, GoBike has the perfect window of opportunity to dig its trench in Bangkok’s ride-hailing market. But in a sector as crowded and competitive as this, that window could close at any time.