How Grab and Sea succeeded through localizing in Southeast Asia 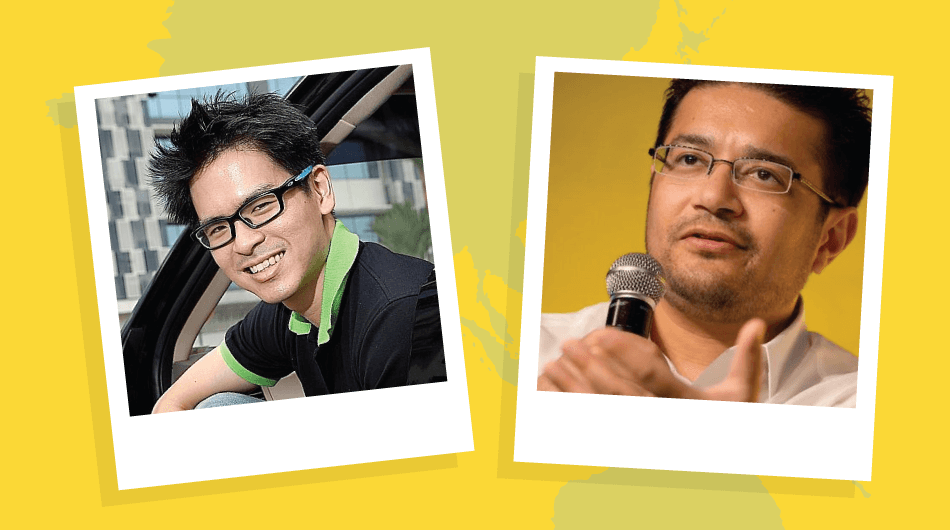 Localization in Southeast Asia is challenging even for established tech companies. The diverse cultures and geographic landscape can make it tricky for those not familiar with its markets.

What makes it even more complicated, according to Nicholas Nash, group president of Sea Group (formerly Garena) is the region’s “self-inflicted wounds”.

“Look at all the legal requirements – the complicated structures look more like subway maps!” he quips. “We need to settle our differences and organize as a region. The lack of mutual trust across Southeast Asia hampers [local firms’] growth.”

The 2017 ASEAN Business Outlook Survey states that US companies see government administration as the main obstacle to full regional economic integration – 62 percent responded that combating corruption should be a priority for Southeast Asian countries, while 57 percent cited transparency as an issue.

How Grab overcame its early struggles in Indonesia

Indonesia is one of the top priority countries in the ASEAN Business Outlook Survey. Almost half of 1,100 firms surveyed by Singapore Business Federation (SBF) in 2016 chose Indonesia as their top overseas business destination.

And yet, they rank 91 out of 190 in the World Bank’s Ease of Doing Business ranking.

A cookie-cutter method would not work, says Lim. This was evident in Grab’s launch in Indonesia. After launching in five other countries in the region, Grab’s entry into Indonesia did not see much traction as a taxi app business.

That’s when the team decided to tap into the two-wheel market and launched GrabBike. “It’s not as crazy as it sounds – you do see people in suits with suitcases jumping onto a bike to get to their meeting. It would otherwise take them three hours in a car. That took off tremendously,” says Lim.

Grab understood that needs were different between Indonesia and time-poor Singapore, where traffic is more manageable. In the Lion City, according to Lim, there is a lot of demand for getting from point A to B in the fastest time possible.

Grab is deepening its presence in Southeast Asia rather than expanding beyond it. In early 2017, Grab will be investing US$700 million in its ‘Grab 4 Indonesia’ 2020 master plan — the largest investment the ride-hailing app has made in a single country. Part of this plan is to develop solutions specific to Indonesia, such as algorithms to address Jakarta’s road regulations and a bike-pooling service. 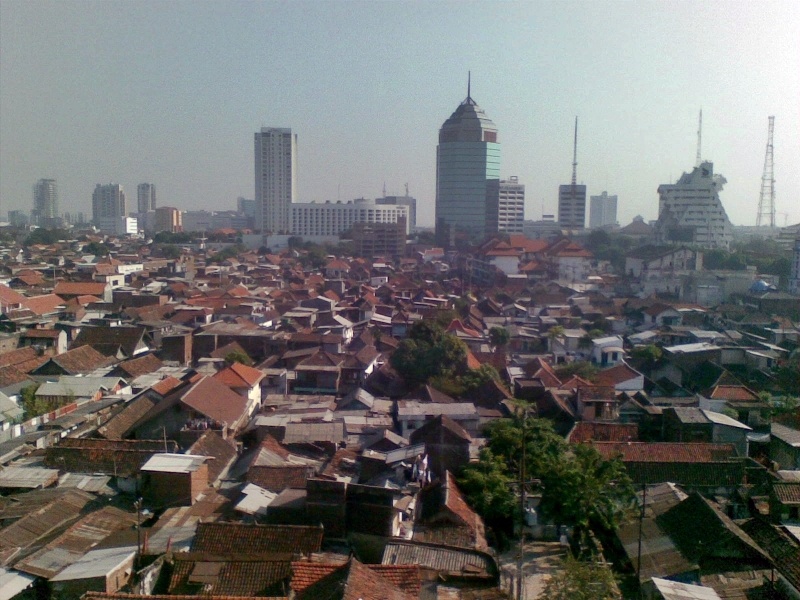 Surabaya is the top tier-2 city in Indonesia.

Sea’s approach to serving the unbanked

By 2021, virtually the entire population in Southeast Asia will have a smartphone and access to the web, according to Nash. Yet, many in the region remain unbanked. Left to their own devices, most people in rural Southeast Asia will own a mobile phone but will only be able to pay with cash. In the meantime, the rest of the world who have both a smart device and a bank account are advancing into higher levels of fintech.

But a region’s problem is also an opportunity for business. Despite its roots as a gaming company, Sea is using its abilities to address the region’s unbanked.

Sea calls its new product, AirPay, a “reverse ATM”. These are counters which offer opportunities for digital cash to flourish in harder-to-reach areas and not just in developed cities like Singapore.

In a traditional ATM network, people would walk up to the kiosk, pop in something that identifies them, and money comes out. Nash suggests a reverse situation where rather than making withdrawals, people could pop cash in to perform digital transactions.

On top of allowing people in rural areas to digitize their cash, the AirPay counters also unlock internet services that they otherwise would not be able to access. Moreover, with epayments, companies can tap into Southeast Asia’s growing middle class and large consumer base.

Be or become a local

Lim thinks that Grab’s understanding of the region was thanks to the fact that the team grew up there. “Almost everyone in the leadership team has at least lived here for some number of years.”

If you can’t be a local, the other option is to ingrain yourself in various cultures. Because of Sea’s focus on the region, Nash says that he looks out for exceptional people who have immersed themselves in another Southeast Asian country’s culture.

“You need to be multi-local, not regional. And calling Southeast Asian countries ‘markets’ almost trivializes them – they’re civilizations,” he says.

Singaporeans dream of studying in London or the USA, but few would think to spend time in neighboring countries like Thailand or Indonesia. Job candidates with experience in Southeast Asia are so rare that Nash says he would personally interview them.

IE Singapore’s Go SEA Award aims to support local companies who recruit young undergraduates for internships at overseas offices – just like the talents Nash looks for. The award will provide 30 students US$ 8,600 (S$12,000) in living and travel expenses and an internship in a Southeast Asian company for at least 12 weeks. Those who excel could receive job offers from participating companies.

Some Singapore-based companies that have joined this initiative are OCBC Bank and Pico Art International.

On top of having the right talent, SMEs in the region can also collaborate. The sharing of resources and on-the-ground information can help medium-sized companies expand faster and more effectively beyond their own borders. Through partnerships, companies can stand to localize more effectively and avoid cultural blunders.

“Southeast Asia is becoming the land of medium-sized tech companies. Relative to the market cap of Alibaba or Amazon, we don’t have companies close to that size range and there is a general reluctance for companies to collaborate,” Nash says.

“If we do collaborate, we have a chance to build brands with lasting impact.”

Looking to get a foot in the door in SEA? Tap into IE Singapore’s resources here or contact them here.