Mobike gets $600m as global expansion shifts into top gear 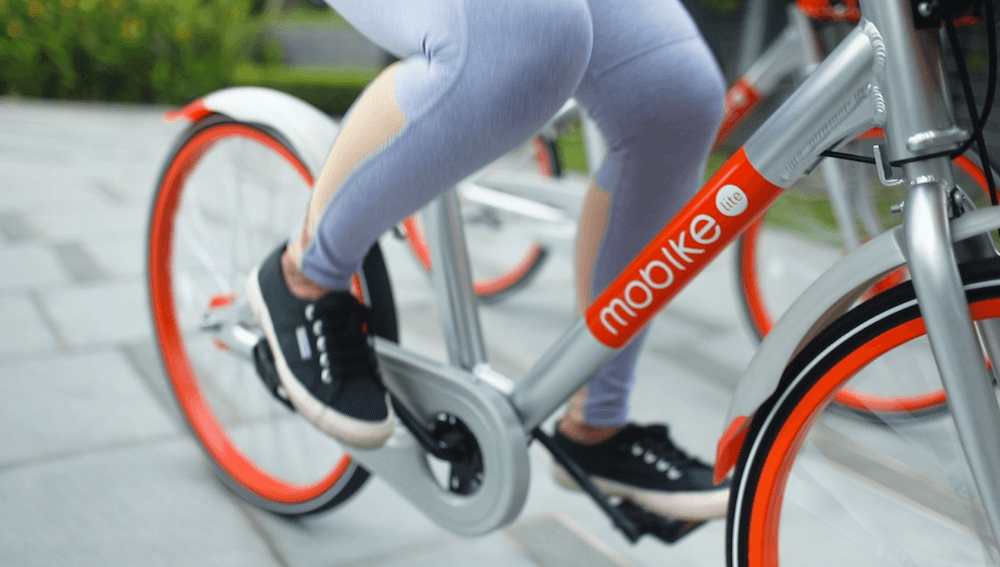 Bike-sharing app Mobike has raised yet another huge round of funding, the Chinese startup revealed this morning. This time it’s pocketing US$600 million, mainly from social media giant Tencent, maker of WeChat.

The funding comes days after Mobike made its first move outside of Asia, launching its app-connected, dockless bike service in Manchester, UK. In March, it first ventured outside of its native China by rolling into Singapore.

“In the first six months of 2017 alone, Mobike expanded to 100 cities – which was the initial target for the full year of 2017,” pointed out the startup in a statement.

CEO Davis Wang today vowed to “accelerate the pace of global expansion” of his app. “Our new target is to be in 200 cities by the end of this year.”

Both Mobike and arch-rival Ofo are raising huge sums of money from major investors despite being far from profitability, and operating services that involve large outlays and small fees. Mobikes cost US$0.15 per hour to rent in China.

See: Alibaba vs Tencent – on 2 wheels

Watch: This is China’s next startup trend