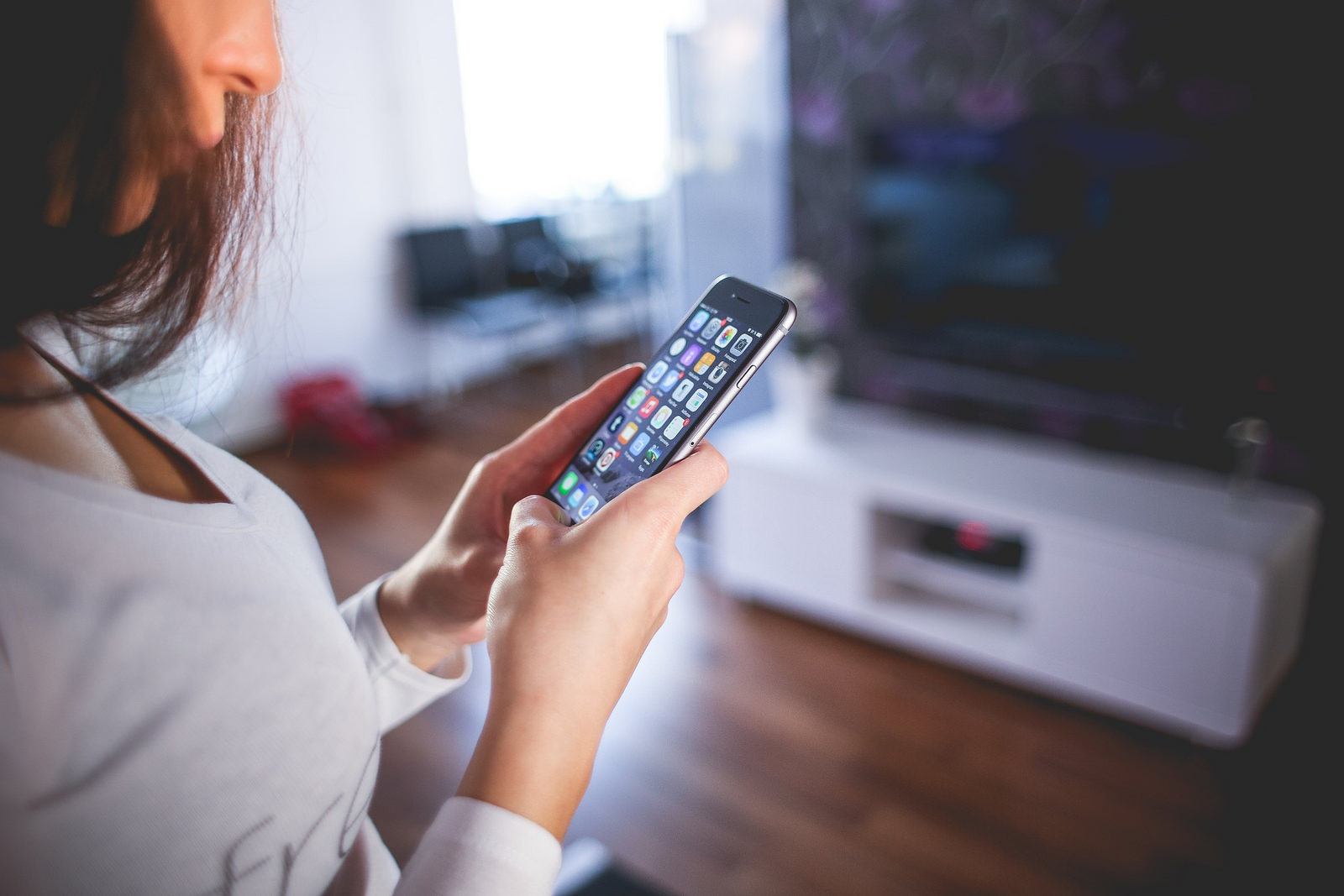 To the Western world, Tencent is best known for its all-encompassing social app WeChat and hefty gaming portfolio, which includes League of Legends and Clash of Clans. But behind the scenes, the Shenzhen-based tech firm is also advancing in a third, arguably more powerful arena: artificial intelligence.

The Chinese tech giant, worth US$346 billion, now has an Alexa-like voice assistant dubbed Xiaowei. Shown off last week at Tencent’s cloud computing conference after launching at the end of May, Xiaowei is equipped with all the usual bells and whistles: weather reports, traffic updates, music requests, news blurbs. There’s voice recognition and facial recognition – plus an SDK for hardware developers to plug into.

It’s nothing new in the realm of smart assistants – except that it’s backed by one of the largest and most influential tech companies in China.

“Tencent has a lot of data sources,” Mao Hua, head of Xiaowei, told reporters at the conference. “WeChat is simply one channel,” he said, listing Tencent’s music, news, and video platforms as other sources of data.

“The system is continuously improving.”

Voice assistants are not new in China. Chinese search engine Baidu unveiled a home robot at CES this year. Smaller companies are trying too – lots of them. However, none have been able to dominate their home market the way the Amazon Echo has in the US.

Xiaowei has one crucial advantage over its many competitors: the sprawling Tencent ecosystem.

“Amazon’s market so far has extended to the US, Canada, UK, Germany, and so forth. I see [Xiaowei] as Tencent trying to compete in that same market space,” says Michael Wang, co-founder of Platform 88, a Chinese hardware services firm that helps companies build and scale their products.

“With their platform, I think it’s pretty easy for them to get the reach they’re looking for,” he tells Tech in Asia.

Indeed, Tencent’s Xiaowei has one crucial advantage over its many competitors: the sprawling Tencent ecosystem. It owns stakes in ride-hailing, food delivery, education, and search engine companies. It has licensing deals across movies, music, sports, and literature. Plus, Tencent oversees two of the biggest social networks in China – WeChat alone has 938 million users active each month. All of that stuff can hook into Xiaowei – and be summoned by users with a voice command. 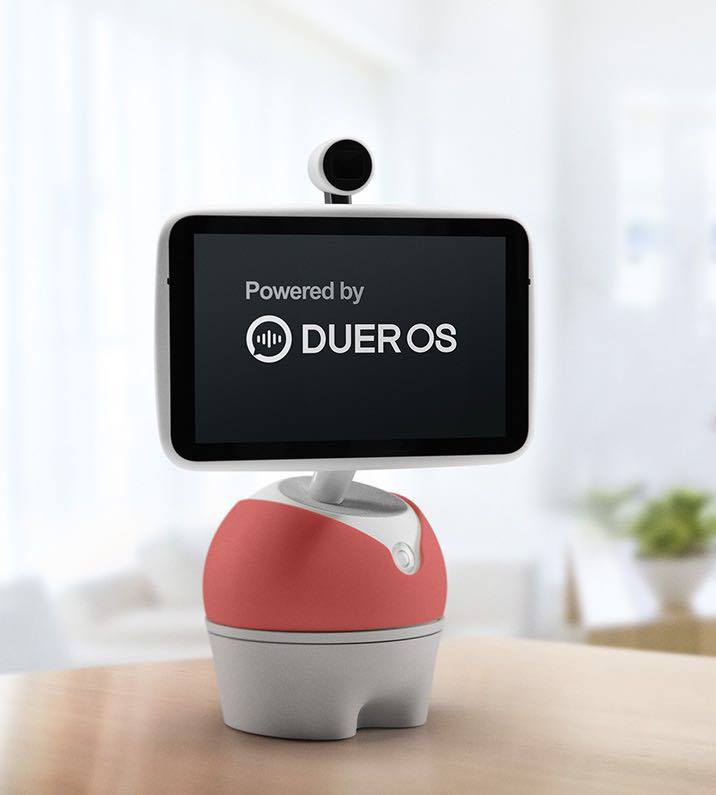 That being said, Tencent is not focusing on building its own apps for Xiaowei. Like Alexa, Tencent’s voice assistant wants to be the AI-powered backend for third-party developers and content providers.

Through its “Skill” platform – reminiscent of the Alexa Skills Kit – developers can tap into Xiaowei’s SDK to plug in their own applications and content. Voice input from users will be channeled to Tencent Cloud, which does all the processing and spits out the appropriate response.

So far, the Skill platform includes Didi Chuxing, electronic appliances brand Midea, and search engine Sogou. Hardware companies, such as Philips and Xiaomi, are also partnering with Xiaowei, which is designed for smart home devices like air conditioners and lights.

For hardware startups, Baidu might be easier to work with because they’re less corporate.

“I think [Xiaowei] will open up a whole different revenue stream for a lot of these startups that are going into IoT,” says Wang. “Now, a lot of the effort that would have had to be spent on R&D is now spent on marketing because you can tie into a backend that’s already established.”

Baidu, with its DuerOS, is also a competitive offering, especially given its extensive research in speech recognition. For hardware startups, Baidu might even be easier to work with “because they’re less corporate,” says Wang. For instance, Tencent has to vet and approve all Xiaowei-powered hardware products before they’re launched.

“If you’re a startup company with two people, then they’ll tell you to come back after you have 20 because they don’t see you as being the kind of company that they want to spend time on,” he explains. However, “if you’re going for big markets right away, then I would say the Tencent offering is going to be much bigger in terms of overall infrastructure.” 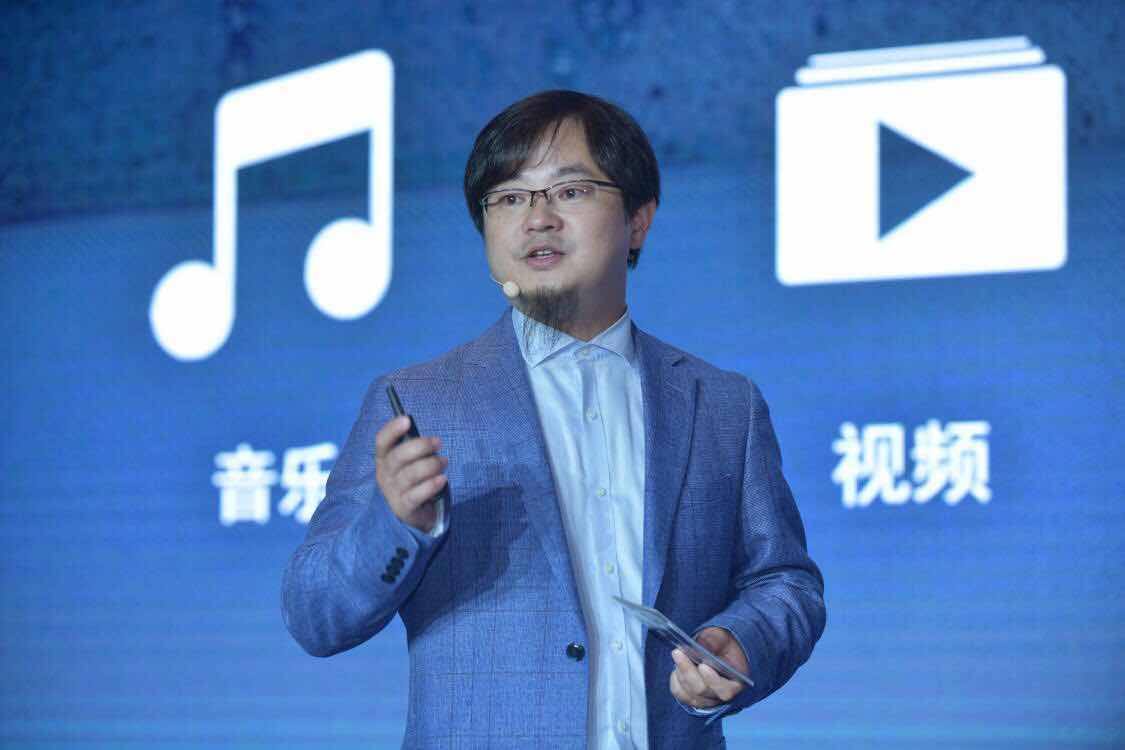 Still, having launched only a month ago, Xiaowei is nascent. It’s still in the process of integrating WeChat and some of its other apps. QQ, its other massive social network, is already connected.

Tencent isn’t disclosing whether developers have to pay to tap into Xiaowei, as the company is currently working with partners on a case-by-case basis. No Xiaowei gadgets have hit the market yet, though Tencent and Asus plan to launch Xiaowei-powered educational and home companion robots, respectively, this September.

However, it’s unclear what kind of user data is used for training. A company spokesperson later clarified that audio messages from WeChat users are not used, and declined to comment further on user data collection.

Moving forward, Tencent plans to add more AI capabilities to Xiaowei’s repertoire, such as multilingual translation and object detection. Determining what services are suitable and efficient via voice command will also be an ongoing task for the crew.

“When should we use a display? When should we use sound and voice?” asked Mao Hua. And AI assistants are not yet fluent in human speech. Ordering some things, like a latte from Starbucks, is easy enough, but what about picking a new toothbrush or buying Kung Pao Chicken for the first time? “If it’s a non-standardized situation, we can’t solve it,” he said.