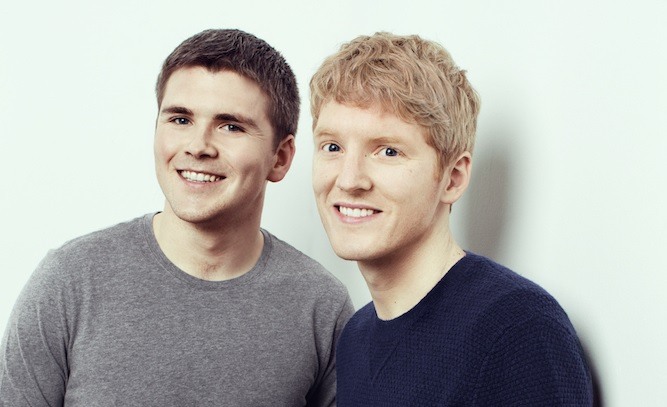 US-headquartered payment and business tools startup Stripe announced today it’s integrating Alipay and WeChat Pay for their customers. Businesses from all over the world using Stripe’s platform can now accept payments from the China-born services.

Although Ant Financial’s Alipay and Tencent’s WeChat Pay have not yet made a huge impact outside of China, they collectively control about 90 percent of their native market.

We reached out to Stripe to ask whether this partnership will allow its customers to reach a wider base of China-based consumers. We will update this story when we hear back.

The partnership follows the startup’s expansion to Hong Kong, its latest stop on its Asian journey. The company previously launched in Singapore and in Japan.

The startup says it’s been testing its product in Hong Kong for the past year and has signed up “two-thirds of venture-backed startups” there as customers. The list includes online fashion marketplace Grana, online travel agency Klook, and Tink Labs, a mobile phone rental startup for international travelers.

It’s not revealed how many clients the company has signed up so far.

Stripe co-founder and president John Collison says that Hong Kong makes sense as a destination for expansion as it’s a launchpad for many Asian businesses with a global outlook as well as a gateway to Asia for companies from elsewhere in the world.

Besides the payment infrastructure, the startup’s online suite provides tools for running a marketplace, fraud detection software, and more. Its latest product is Sigma, a data analytics tool that’s built in the dashboard and helps users gather and analyze data quickly and easily, customizing their data queries according to their needs.

Stripe head of Southeast Asia and Hong Kong, Piruze Sabuncu, explains the company surveyed businesses in Singapore and found that there’s a need for data analytics tools that are easy to setup and use. “Nearly a third of Singaporean businesses identified analytics tooling as a top area for improvement,” she says.

The Y Combinator-backed firm is currently valued at US$9.2 billion and has raised a total of US$450 million in external funding from investors like Sequoia Capital, Kleiner Perkins Caufield & Byers, Visa, and American Express.

(Disclosure: Tech in Asia is also a Y Combinator company. See our ethics page for details.)