After Facebook and Google, Chinese tech companies are feeling the heat from censors 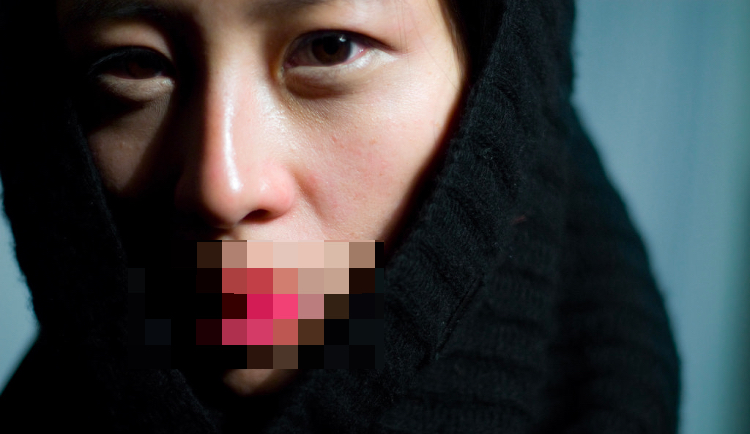 In China, technology is often treated as a relatively apolitical subject. Tech reporters are less likely to receive notices from the government about their work. Most tech entrepreneurs don’t have to deal with politics until they reach a certain scale – at which point the opening of a government relations department is inevitable.

In recent years however, the tech industry has increasingly found itself under the crosshairs of Chinese censors. It’s not just foreign firms like Google or Facebook either – homegrown tech companies have to play by Beijing’s rules, which are widening in scope as part of President Xi Jinping’s bid for a “clean and healthy” cyberspace. Continued crackdowns on virtual private networks, for example, have an adverse affect on software developers, many of whom regularly struggle against China’s Great Firewall – the catch-all term for the country’s online censorship apparatus.

See: Death by a thousand cuts: developing software behind the Great Firewall

The influence of tech companies and the content they host is also growing, hence the push for more oversight. Online streaming platforms and WeChat official accounts have to take care to avoid celebrity gossip, homosexuality, and other political landmines these days, lest they get shut down.

Chinese companies that deal with both overseas and domestic users have an even more complex task – censoring along different user segments. Tencent is doing that with increasing sophistication for WeChat. Chinese users of the popular social messaging app continue to have content censored, even after leaving the country on vacation.

Here are three tech sectors that have been squeezed by government restrictions just within the past year: 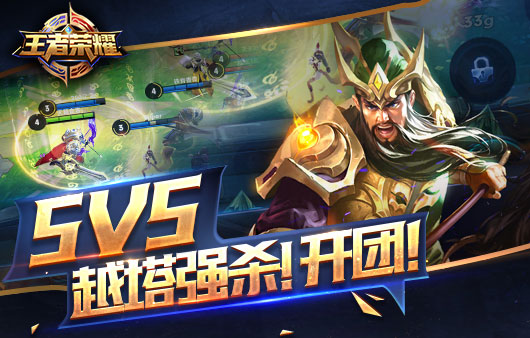 China’s gaming industry is no stranger to restrictions on content. Certain graphics in international games like World of Warcraft and Defense of the Ancients can look very different – and a lot less scary – once ported into China.

Those restrictions got even tighter about a year ago. China’s State Administration of Press, Publication, Radio, Film, and Television (SAPPRFT) announced rules requiring all mobile game developers to submit their games for pre-approval at least 20 days before launching.

All independent game developers and small enterprises will be driven out of the market.

Soon after the regulations were implemented, criticism from the mobile gaming sector began pouring in. Launch dates were delayed and some games were reportedly rejected for using English words, such as “mission start.” One mobile game developer even sued the SAPPRFT, stating in an interview with Sixth Tone that “with these new regulations, all independent game developers and small enterprises will be driven out of the market, with no glimmer of hope for survival.”

For large gaming firms like Tencent and Netease however, it’s unclear what effect SAPPRFT’s vetting policy has had on business. Not that large players haven’t had their wrists slapped by the government before: Earlier this month, Tencent’s popular mobile game Honor of Kings was called “a poison” by state-owned media outlet People’s Daily, which criticized the game for fictionalizing history and fueling addiction among young players.

In response, the tech giant began enforcing limits on gameplay for children under 12. Still, the criticism was enough to send Tencent’s stocks tumbling 4 percent just a few days after publication – shaving off almost US$14 billion from its market value. Last year, gaming made up 47 percent of Tencent’s total revenue. 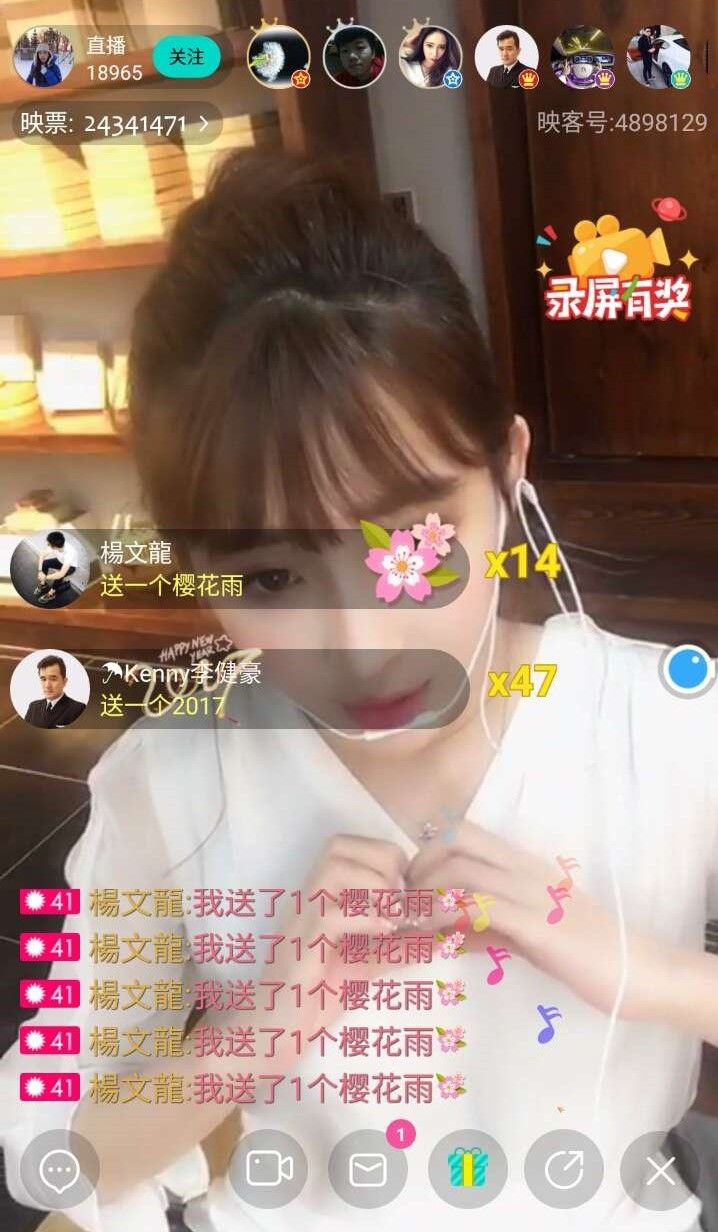 A live streaming host on Inke wins virtual gifts for her singing.

Live streaming is a multi-billion dollar industry in China. It’s fueled the growth of hundreds of new apps, as well as the revamping of existing tech firms. Momo, which primarily used to be a dating app, now makes a majority of its revenue from live streaming. Thanks to the pivot, the company saw its revenue jump more than 500 percent last year.

But live broadcasts have also drawn a lot of scrutiny from the government. Last month, SAPPRFT ordered three companies, including China’s Twitter-like Sina Weibo, to halt their live streams, stating that they lacked the proper licenses and were “advocating negative social commentary.” Consequently, Weibo saw its valuation plunge by almost US$1 billion shortly thereafter.

The industry also suffers occasional purges from the Chinese government. In April, for instance, the Cyberspace Administration of China (CAC) shut down 18 live streaming apps over illegal content, such as live streaming hosts that were dressed in military or police uniforms, as well as lewd broadcasting content. Then a month later, the Ministry of Culture took down another ten.

Consequently, Weibo saw its valuation plunge by almost US$1 billion.

For instance, the CAC prohibits live streaming platforms from “endangering national security, undermining social stability, disrupting the social order, violating the rights of others, and broadcasting pornographic content.” Identifying pornography might be straightforward, but defining what disrupts the social order will likely depend on the interpretation of government regulators.

Requiring live streaming hosts to register with their real names and phone numbers can have far-reaching implications beyond pornography prevention. It means more work for broadcasting sites, which are held responsible for verifying the identities of hosts, obtaining the right licenses, and censoring streamed content. Like gaming, live streaming regulations have raised the barrier to entry and made it more costly to participate in the industry.

If you were looking for cloud storage in China a little more than a year ago, you’d have a plethora of options, many of them free. And in China, where many cloud storage services let users publicly share and search content between accounts, that means access to a wealth of videos, documents, and music.

Today, many of those same services have either partially or completely shut down after a campaign against pornography and illegal content by the Chinese government last March. Some providers, such as Tencent’s Weiyun, have chosen to shut off their content sharing functions, while others have decided to shutter their operations entirely, like UC Net Disk, Alibaba’s cloud storage service.

In particular, the difficulty of monitoring all uploaded content and shared files has made the business more costly and riskier to manage. By the end of last year, many of the top ten cloud storage providers, including those run by Huawei and Qihoo 360, had closed down or altered their services in response to the crackdown. 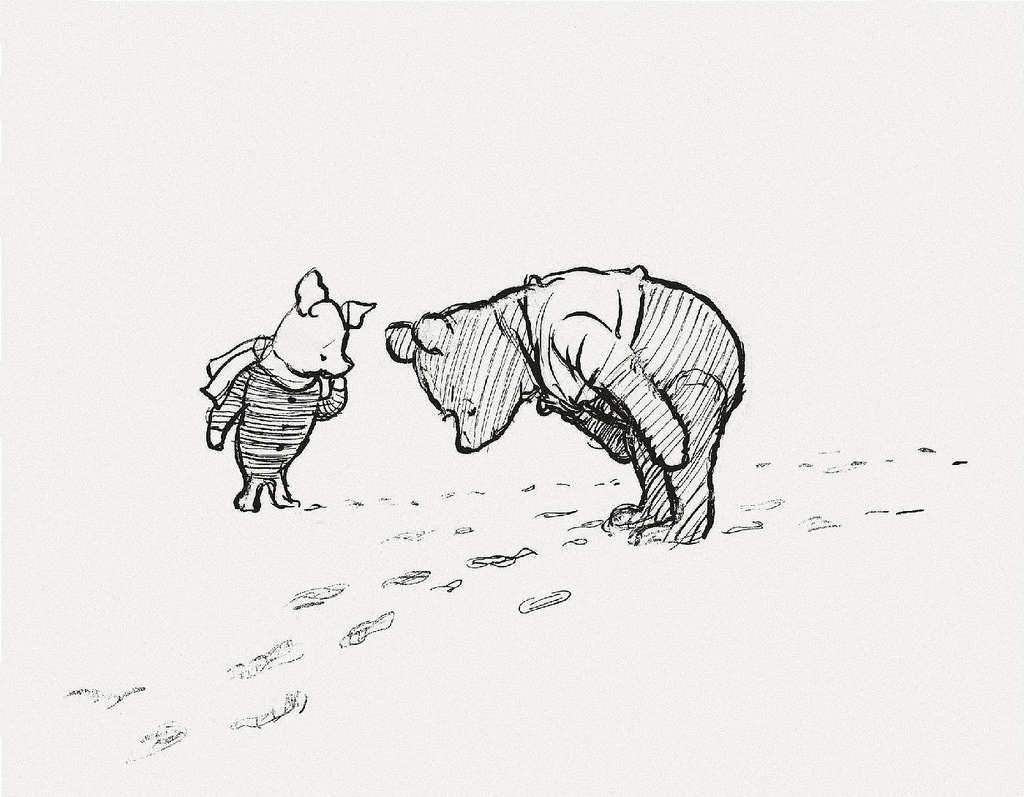 Winnie the Pooh is now off-limits in China, thanks to a popular theme comparing the cartoon bear to President Xi Jinping. Image credit: Paul K.

Again, China’s crusade against lewd content and blatant copyright infringement – which the government also tackled last October – isn’t unusual or unique. However, the shifting nature of what counts as “illegal content” in China is. Depending on the political climate, anything from candle emojis to Korean pop music to even Winnie the Pooh can get blacklisted.