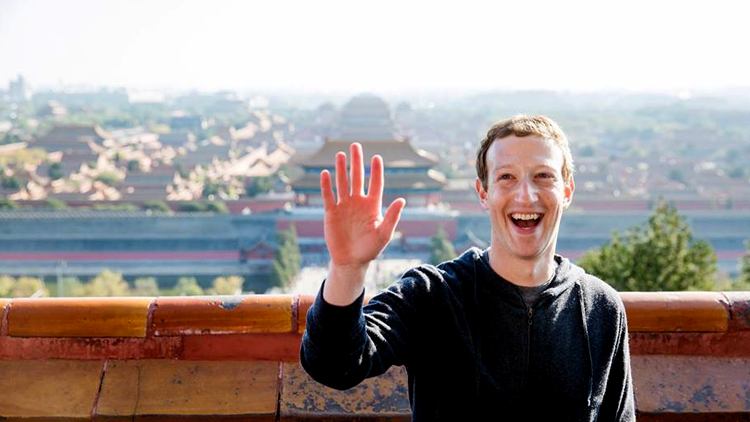 Facebook’s shock launch of a photo-sharing app for China shows that Mark Zuckerberg is willing to try anything in order to test the water in a market that his firm has been locked out of since 2009.

That includes hooking up with WeChat, the hugely popular messaging app made by China’s own social media giant, Tencent.

It’s clear as soon as you use the app that WeChat is the only other social network that’s a direct sharing option. 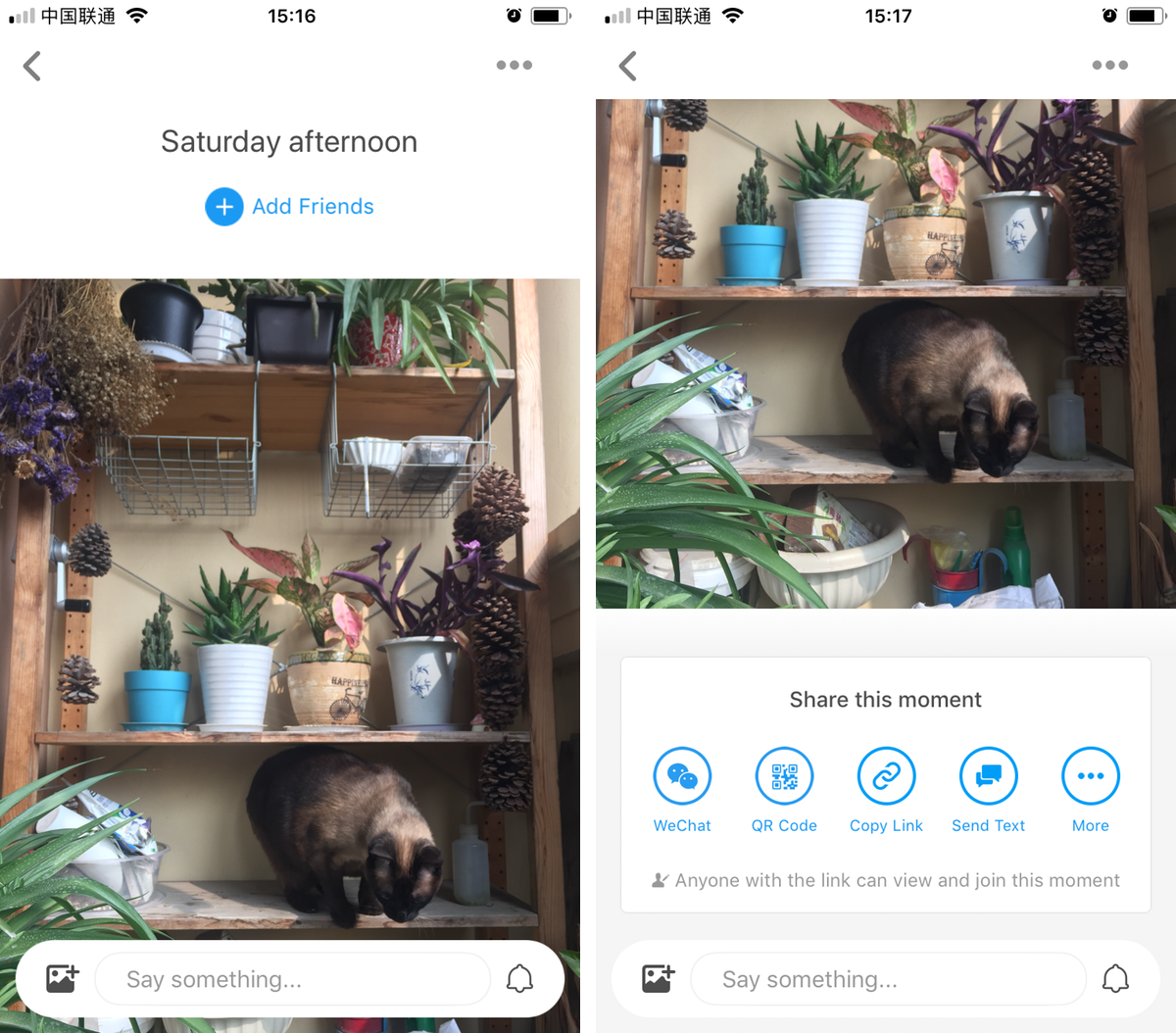 Hit the WeChat button, and you will send your friend an invite to your photo album within Facebook’s new app. It’s made up of an album preview plus a QR code, sent via a WeChat message, which takes your buddy either to the Colorful Balloons app or to the iOS App Store. 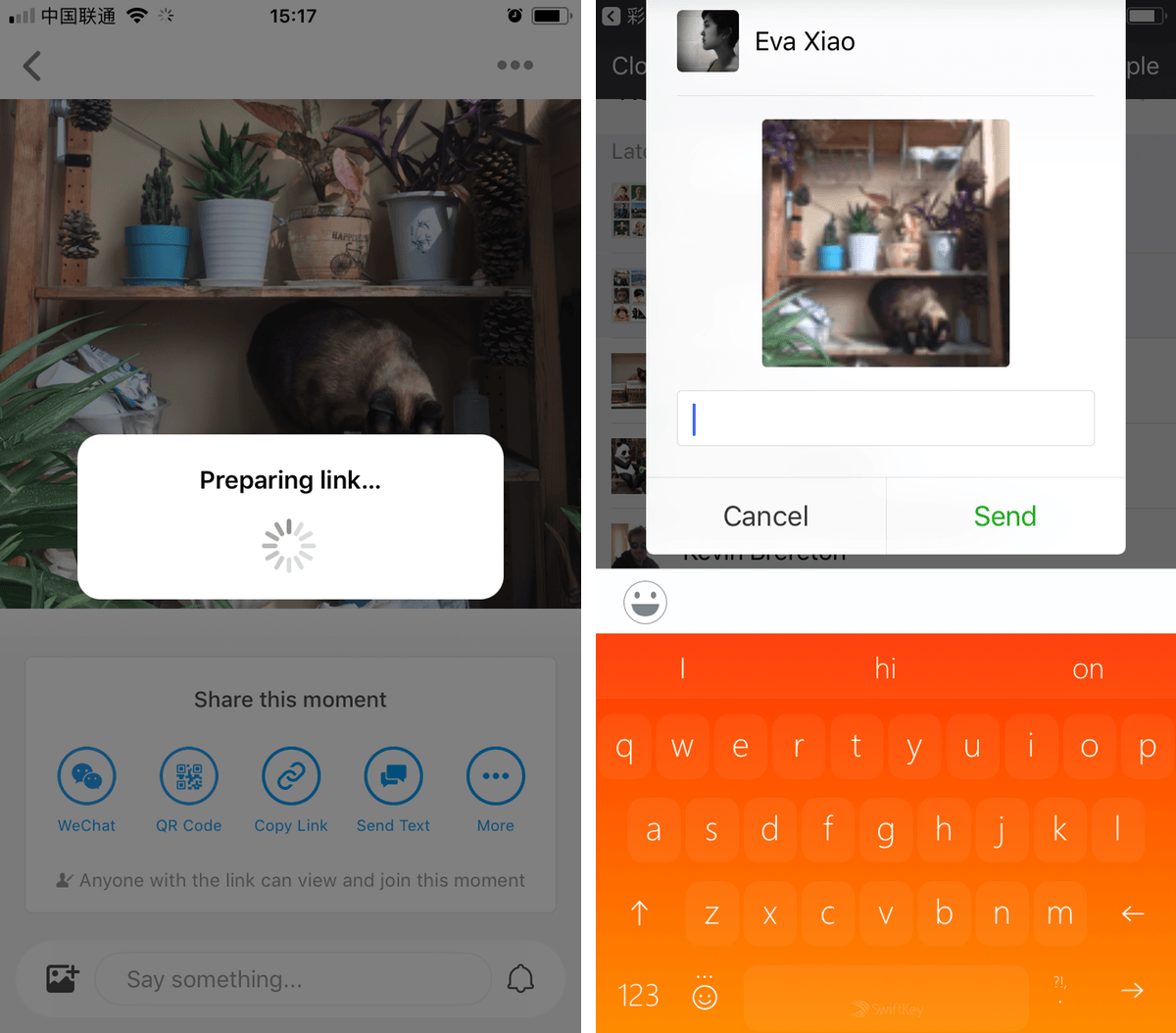 Because this made-for-China app is totally disconnected from Zuckerberg’s main social network, it cannot tap into your Facebook contact pool. So WeChat is the only way to spread the word.

“Invite your WeChat friends to join the album,” states the app elsewhere in its user interface. 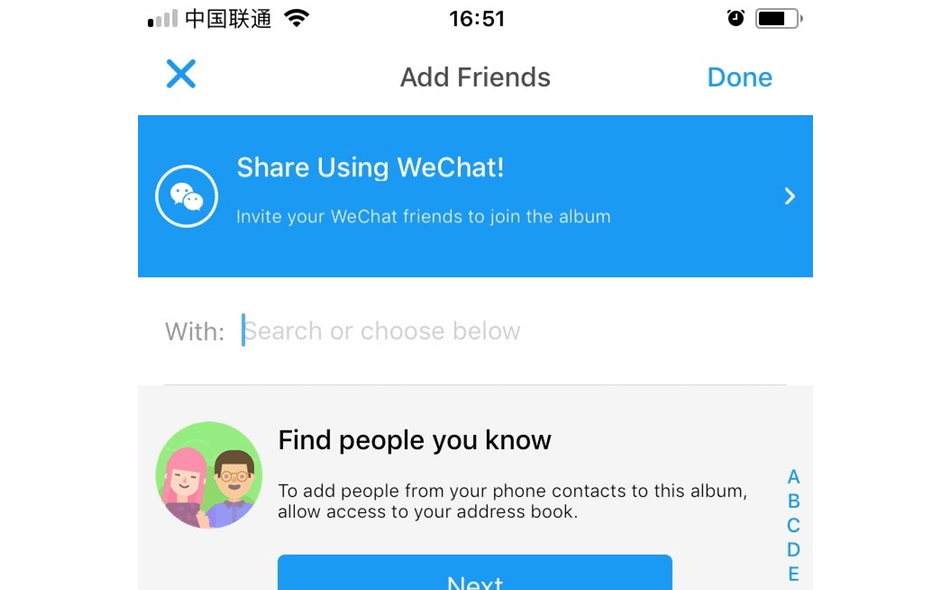 It’s quite common for Chinese apps to tap into WeChat and/or Weibo, with many going a step further by permitting third-party login via China’s top social apps. Facebook’s Colorful Balloons avoids going that far by signing people up by their telephone number.

Facebook is so far keeping quiet about its China ambitions with this photo-sharing app. “We have long said that we are interested in China, and are spending time understanding and learning more about the country in different ways,” Facebook said overnight in a statement to the New York Times.