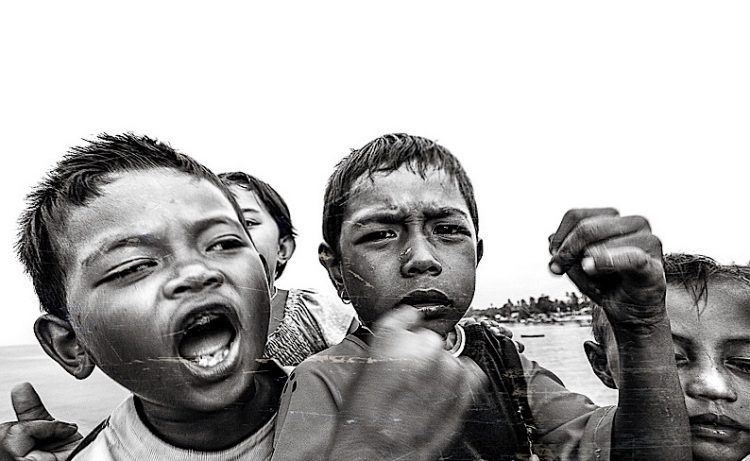 This year, the battle between the two startups shifted gears. It’s also advancing deeper into the countryside, in a bid to be there first when consumers discover the convenience of on-demand services and mobile payments. Both poured significant resources into building digital wallets and payments features.

What do the companies have in their arsenal? Here’s a comparison.

Grab and Go-Jek both scored massive funding rounds this year and have forged alliances with powerful companies abroad.

The Malaysian-born Grab raised at least US$2 billion in a round led by Chinese ride-hailing firm Didi Chuxing and Japan’s SoftBank.

Indonesian local Go-Jek reportedly got US$1.2 billion this year, with Tencent and JD participating in the round. The involvement of the Chinese firms was recently confirmed by a Go-Jek spokesperson, but without revealing the funding amount. 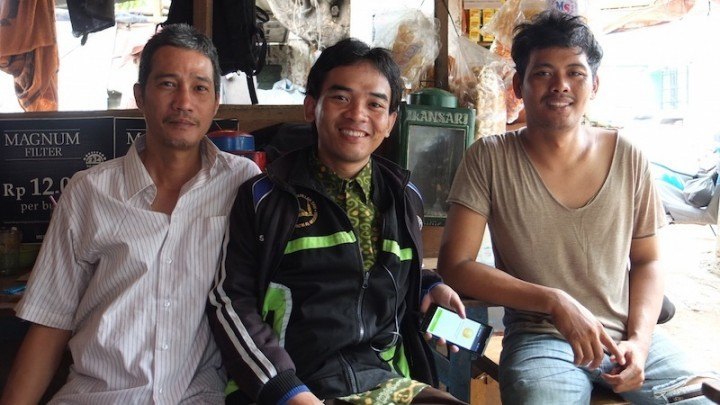 That’s more than double the 300,000 drivers that Go-Jek spoke of in August. It’s possible that the more recent figure represents registered drivers, while 300,000 pertains to active drivers.

Grab, which operates across Southeast Asia, does not release country-specific data for its fleet size, so we don’t know how many drivers it has in Indonesia. Its latest corporate profile states a total of 1.3 million drivers in the region. 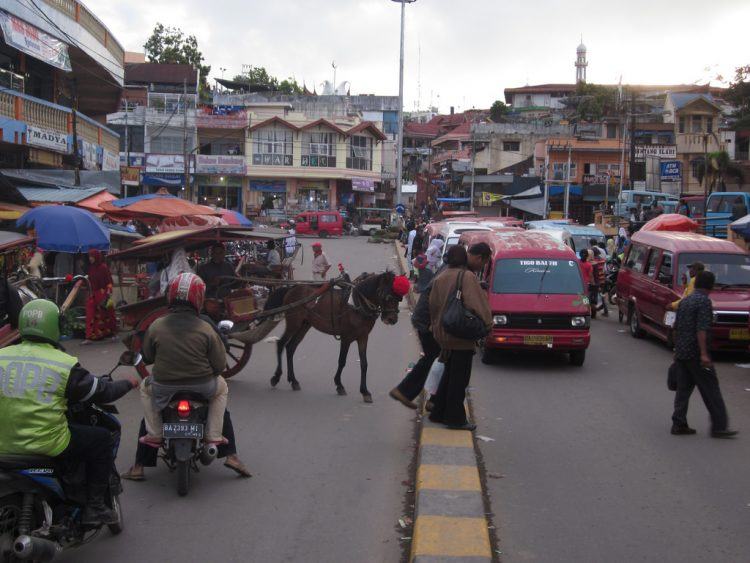 Street scene in Bukittinggi, one of the 25 new cities in Go-Jek’s network. Photo credit: Ken Marshall.

Grab, too, is now active in over 50 Indonesian cities, a spokesperson told Tech in Asia. It updated the list on its website not long after Go-Jek announced its 25 new locations.

Grab’s list is slightly longer than Go-Jek’s, but that’s because the local firm lumps some neighboring cities into one, while Grab names each individually. For example, Go-Jek says it’s present on the island of Bali, while Grab lists separate cities in Bali.

Go-Jek won’t reveal much about how it runs operations in a small town – for example how many drivers or merchants are typically needed to kick things off.

It has teams in all 50 cities, a spokesperson told Tech in Asia – and it offers transportation, food delivery, and courier services in each. Merchants can sign up via an online form.

Grab offers personal transportation in cities outside of the greater Jakarta area, a company spokesperson said. Food delivery is only available in the capital and its surroundings for now.

That could give Go-Jek a legup – food delivery is an important revenue stream for the firm, and a way to get people to use its mobile wallet. You can pay for the food you ordered through the app with Go-Pay credit. Go-Jek also sells digital goods through its app, like phone airtime and tickets. It’s not clear whether those are available in all 50 cities, but it would be comparatively easy to roll out.

Grab also has one more ace up its sleeve: it acquired Kudo, an online-to-offline shopping app that claims to have 400,000 sellers – also called agents – across Indonesia. Kudo team members in front of the office. The startup is now part of Grab. Photo credit: Tech in Asia.

Kudo lets people order physical goods, tickets, or pay bills online through its agents. It’s intended for less tech-savvy folks who prefer to let someone they trust handle online transactions for them. Kudo is Grab’s way of gaining relevance in Indonesia’s second- and third-tier towns where shared transportation may be less frequently needed than in big cities.

However, Grab and Kudo still have to work out how to integrate their systems for mutual benefit.

So far, the only visible link between the two apps is a feature that lets Kudo agents sign up Grab drivers in return for a referral fee. Integrating GrabPay with Kudo’s own credit system is a likely next step, but hasn’t been realized yet.

Uber, which also operates in Indonesia, hasn’t joined its rivals in the race to build a country-wide mobile wallet ecosystem. It’s available in fewer cities in the archipelago, having gradually expanded its reach to about 20 cities.