DLab is a new East Coast accelerator for crypto 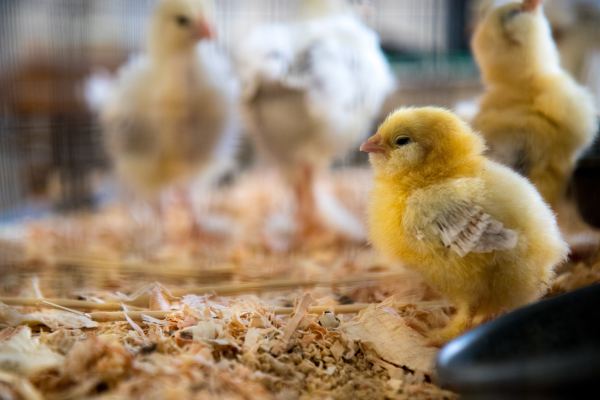 SOSV, a 20-year-old fund with $500 million in assets under management, has been running accelerators for years. Their oldest one, HAX, is the premier hardware accelerator in San Francisco and Shenzhen, and they’ve recently launched a food accelerator in New York and a pair of biology accelerators. Now, however, they’ve just announced DLab, a crypto accelerator that is paired with Cardano to build out distributed apps and solutions.

It is led by Nick Plante, a programmer integral in drafting the JOBS Act and who co-founded Wefunder, a successful crowdfunding platform.

“We can only make this sort of commitment to ecosystems we feel are incredibly compelling; it takes a substantial amount of dedication, education, staffing, and of course the long-term financial commitment to support the space and the companies,” said Plante. “We invest in ecosystems that we identify as ‘macro trends’ like disruptive food, life sciences and synthetic biology, Chinese market entry, IoT and robotics… things that will fundamentally alter the way that we live in the next 100 years.”

“Decentralization is clearly a macro trend, in the macro sense. What’s happening with blockchain and digital ledger technologies has the potential to upend some of the most basic economic incentives that lie beneath the things we do every day; to affect the ways that humans collaborate, identify, trust, govern, and bring new ideas to life… it underlies all of it,” he said.

DLab supplies up to $200,000 in pre-seed funding as well as perks from the SOSV global network of accelerators. They are also offering fellowships in partnership with Cardano to work with projects that would further blockchain research.

“Through last year and the start of this year we kept watching the blockchain ecosystem do some amazing things — along with some criminal things. The surveys and reports about the fraud rates of ICOs and other unpleasantness kept underlining our concerns report after report. The potential for the big economic shifts I mentioned earlier were clearly here but there were so, so many problems; there was a real need for education, for curation, and for proper governance and incentive structures to be put in place,” said Plante.

The group is accepting applications now for a January cohort. The group invests in 150 startups per year, a heady number in these cash-poor times.