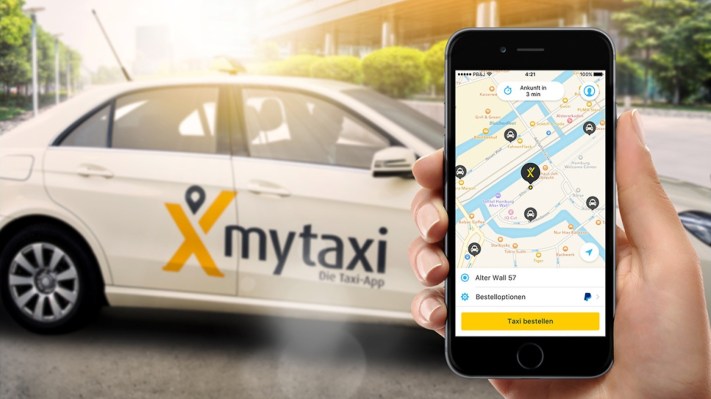 Mytaxi, the Daimler-owned Uber competitor, announced today it would launch an electric scooter pilot in Southern Europe later this year, with a full international roll-out planned for 2019.

Daimler initially took a 15 percent stake in Hamburg-based mytaxi in 2012, adding the company to its portfolio of ridesharing businesses that also includes Chauffeur Privé, Careem, Flinc, car2go and Hailo, which merged with mytaxi in 2016.

The company has yet to unveil its scooters’ brand name, but says it will use the Segway ES4 Sharing Scooter.

“The E-scooter market is highly dynamic and the interest from users is booming in a lot of international cities,” mytaxi chief executive officer Eckart Diepenhorst said in a statement. “We see a significant growth potential for mytaxi here and a perfect complement to our existing taxi business as E-scooters are mostly used for short tours of around one to two kilometers. Although ride lengths strongly vary between taxi and scooter business, we think about potential combinations of both areas.”

Lime and Bird, a pair of well-funded e-scooter startups, have emerged as the front-runners of the already over-crowded e-scooter market. Still, it seems all ride-hailing and bike-sharing businesses are going to try their hand at scooters.

Taxify, another European Uber competitor, is one of the most recent companies to announce plans to release scooters in Europe.