The iPhone is reportedly getting 5G in 2020 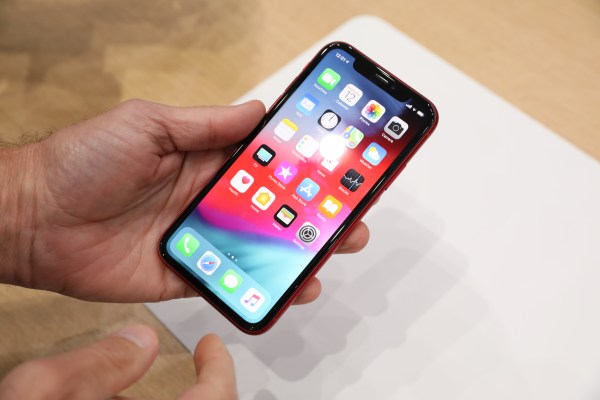 The first 5G phones are set to start arriving next year. Motorola plans to bring next-gen connectivity via a Mod for the Z3, and companies like LG and OnePlus have promised to deliver the tech baked into handsets at some point in 2019. iPhone users, on the other hand, may have to wait a bit longer.

The technology is, of course, an inevitability for Apple (along with everyone else, really), so it’s just a question of when. A new report from Fast Company (via the Verge) puts the timing around a year and half out.

The “source with knowledge of Apple’s plans” put the 5G iPhone’s arrival at some point in 2020, with Intel supplying the tech this time out. Apparently Apple and Intel are going through a bit of a rough patch of late, courtesy of heat/battery issues with the 8060 5G modem. Of course, things aren’t rough enough for the company to hit up Qualcomm again.

Given the on-going battle between the two companies, that’s probably a bridge too far. Instead, Apple’s holding out for Intel’s 8161 chip. 5G presents a solid opportunity for Intel to regain some of the substantial ground it ceded to Qualcomm in the mobile market the last time out.