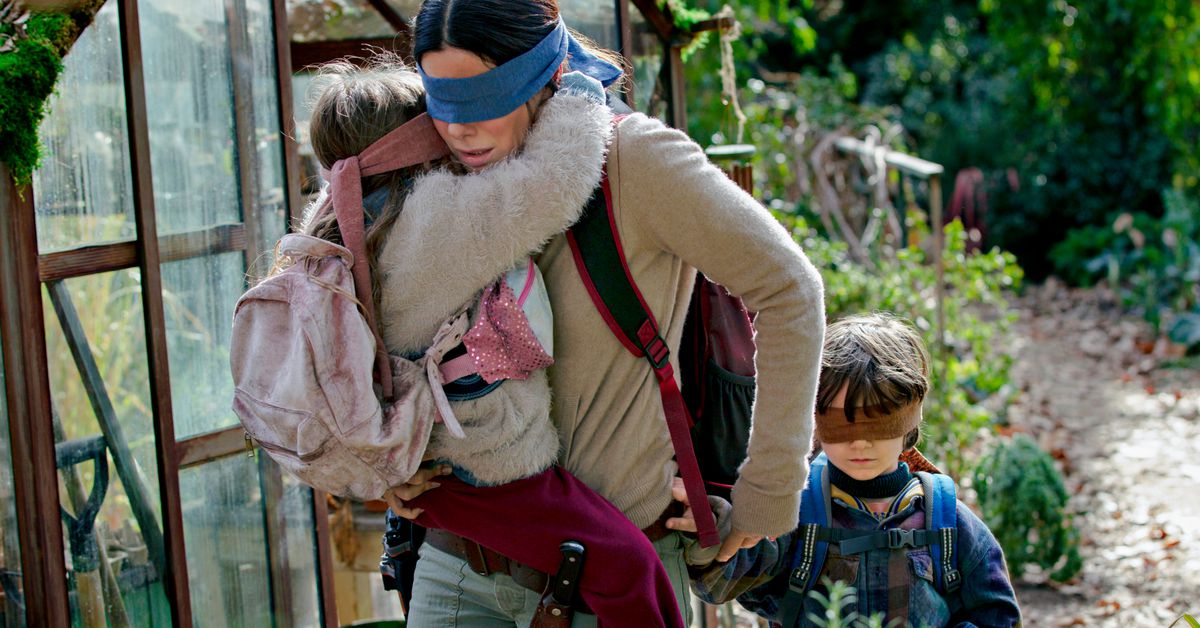 Netflix announced on December 28 that more than 45 million accounts watched its Netflix original horror movie, Bird Box, in seven days, making it a record breaking debut for the streaming service — but considering Netflix rarely specifies what its data means, it was difficult to gauge what that number meant.

There are a lot of variables in Netflix’s statement. 45 million accounts doesn’t exactly translate to specific viewer counts, as an account could serve one person or an entire family. It’s also unclear from Netflix’s tweet how many people watched all of Bird Box (starring A-list actors like Sandra Bullock and John Malkovich) or even half of the movie, before switching to something else. Netflix famously doesn’t make its viewership numbers public, making it difficult to determine an accurate viewership number. This is different from Hollywood studios with theatrical releases, whose box office numbers are certified by authoritative box office tracking firms.

Some of that information is beginning to come to light, though. A spokesperson for Netflix tells The Verge that the company only counts an account as having watched Bird Box “once a view surpasses 70 percent of the total running time (including credits).” Furthermore, “each ‘account’ may include multiple views and viewers but is only counted once,” the spokesperson added.

“At least 45 million people have watched at least 70 percent of Bird Box.”

By this logic, that means at least 45 million people have watched at least 70 percent of Bird Box. Considering that people may have watched Bird Box with friends or family, chances are that the total view count may be even higher than 45 million — especially given that Bird Box was released globally. To put that into context, Netflix boasted just over 137 million subscribers worldwide in October. Approximately 58 million of those subscribers are based in the United States, according to the company’s third quarter earnings report, with an additional 79 million subscribers worldwide. Netflix would not comment on where the majority of Bird Box’s viewers were geographically based.

There are still a number of questions Netflix wouldn’t address when asked by The Verge, including how 45 million account views in seven days compares to the last record holder. It’s also unclear if Netflix’s estimates will match Nielsen’s ratings, which are still seen as the golden standard for accurate ratings. Netflix and Nielsen’s numbers have differed in the past — something that industry reports have bemoaned Netflix for in the past.

“I’m fairly sure Bird Box is a phenomenon of some sort, but without verifiable data or comparative data for context, a Netflix-affiliated Twitter feed coming down from on-high with suspiciously specific (and yet entirely vague) data is the epitome of nonsense,” Daniel Feinberg, a critic at The Hollywood Reporter, tweeted.

Still, Netflix rarely provides insight into how it collects data. Knowing that a view only counts as a view if 70 percent of Bird Box has been watched is a little more information than we had previously. A Netflix spokesperson added that specific data collection method is only applicable to Bird Box, not the rest of its content.