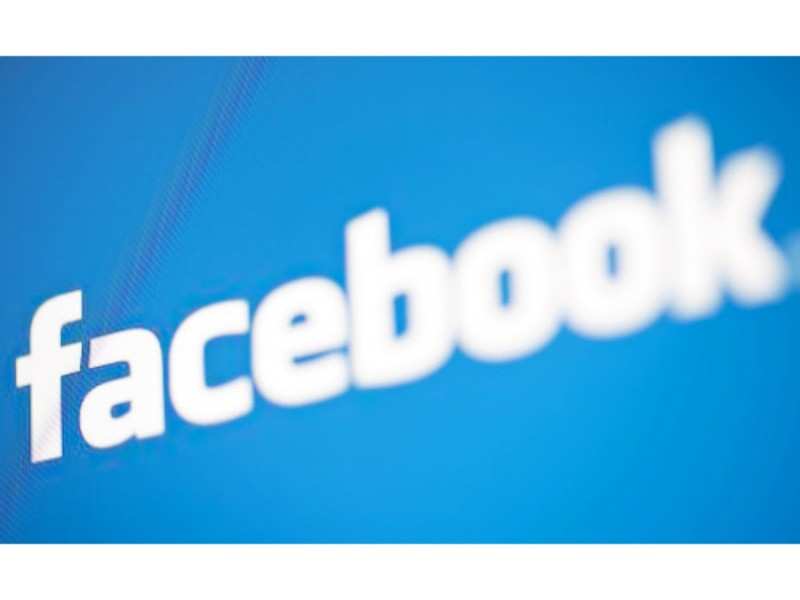 Smugglers and migrants are using Facebook to buy boats for crossing the Channel from the French port city of Calais to come to Britain, The Telegraph reported.

The Facebook “Marketplace” has been favoured by groups of Iranians and Iraqis intent on organising their own Channel crossings, because they can club together and buy a boat at a much lower price than if they had to pay a smuggling gang, the paper reported on Sunday.

The Telegraph spotted online advertisements for 25 boats for sale within a 40 mile radius of Calais that cost under 15,000 euros on a single day.

It is believed that smugglers are also finding the Facebook “Marketplace” a convenient place to buy boats as it allows them to source their vessels from a nearby place.
Marketplace was introduced in 2016 as a place for Facebook users to buy and sell within their local communities.
Responding to the issues raised by The Telegraph, Facebook said that any ads, posts, pages or groups that co-ordinate people smuggling are not allowed on Facebook.
“We work closely with law enforcement agencies around the world including Europol to identify, remove and report this illegal activity, and we’re always improving the methods we use to identify content that breaks our policies, including doubling our safety and security team to 30,000 people and investing in technology,” a Facebook spokesperson was quoted as saying.
source http://www.gadgetsnow.com