Veteran Googler heads to Lyft to lead team of 1,000-plus engineers 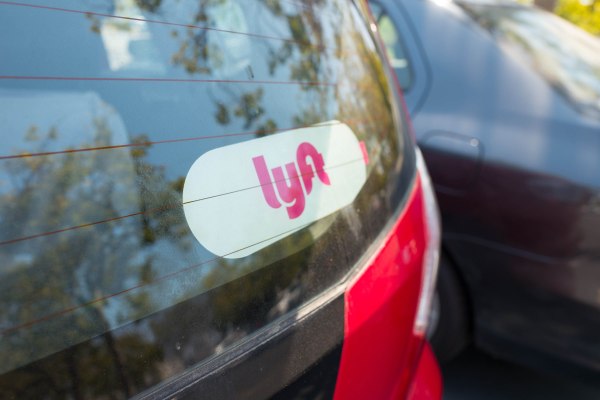 Eisar Lipkovitz, a veteran Google executive who most recently led the video and display advertising team there, is leaving the company to head up engineering efforts at Lyft.

Gupta will report to Lipkovitz.

“It’s clear that Lyft is tackling one of the most interesting and world-changing engineering challenges of our lifetime, and the team has done an exceptional job innovating through dispatch, matching, pricing and mapping to create the overall experience,” Lipkovitz said. “The work Lyft is doing intersects with my passion of operating extremely complex systems efficiently while developing strong leaders in tech, and I couldn’t be more excited to join the team.”

During Lipkovitz’s 15 years at Google, he led the team that built Google display, video and apps advertising products. He previously worked on the infrastructure behind Google Search. He also worked at Akamai.

It has also expanded Lyft Business, the company’s enterprise unit, through partnerships with organizations and companies like Starbucks, LAX,  Allstate, Hewlett Packard Enterprise, JetBlue, Delta and Blue Cross Blue Shield, as well as rolled out various other products such as a monthly subscription plan called Lyft’s All-Access.