Stephen King’s The Stand is headed to CBS All Access 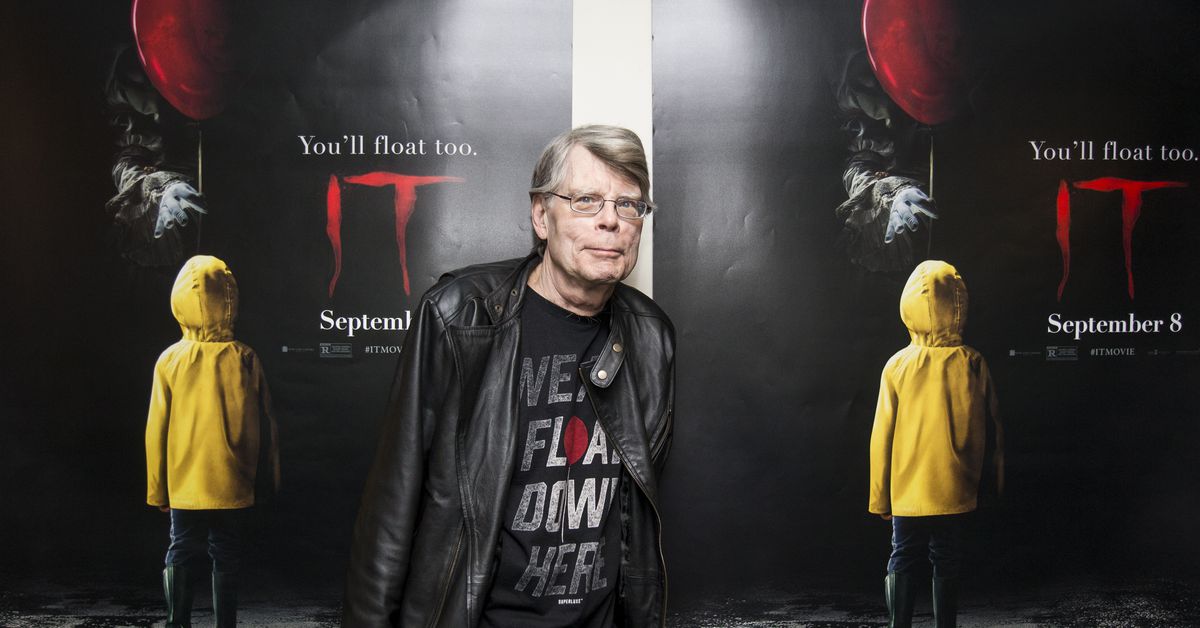 Another adaptation of a Stephen King series is headed for a streaming service. This time, it’s his classic novel The Stand, which CBS All Access has greenlit for a 10-episode series, according to CBS.

The Stand is arguably one of King’s best-known novels, a sprawling, post apocalyptic work set in the aftermath of a plague that wipes out most of the world’s population. The novel follows the breakdown of society and the efforts of a small band of survivors who seek to establish a new society led by a 108-year-old who is the embodiment of “good,” and face off against a rival faction headed by a malevolent leader.

This isn’t the first time that the novel has been adapted: ABC aired an eight-hour miniseries way back in 1994, and there have been numerous attempts since then, the most recent coming in 2014, when Warner Bros. planned its own miniseries with Fault in Our Stars director Josh Boone. That version appears to have been resurrected, as Boone and writer Ben Cavell are tapped as writers, with Boone on board to direct.

There’s been a wealth of King adaptations in recent years, from 2017’s It (and its sequel, It: Chapter 2 coming later this year) and The Dark Tower, last year’s 1922, and this year’s Pet Sematary, not to mention a number of TV adaptations such as Under the Dome, Mr. Mercedes, Hulu’s 11.22.63 and its King-derived show, Castle Rock. The project adds to CBS’s growing slate of projects, ranging from the forthcoming Twilight Zone reboot headed by Jordan Peele, and a slate of new Star Trek projects that includes the return of Patrick Stewart as Jean Luc Picard. CBS did not announce a release date or cast for The Stand.