China wants its rural villages to go cashless by 2020 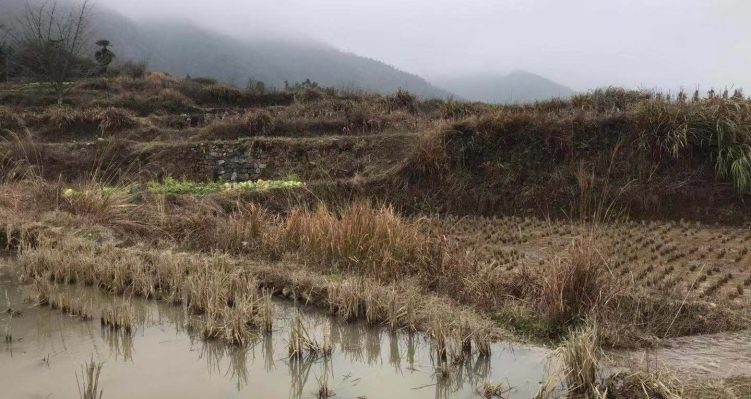 Residents of even the tiniest far-flung villages in China may soon be able to pay on their phones to run daily errands as Beijing announced this month that it aims to make mobile payments ubiquitous in rural areas by the end of 2020.

The plan arrived in a set of guidelines (document link in Chinese) jointly published by five of China’s top regulating bodies, including the central bank, the Banking and Insurance Regulatory Commission, the Securities Regulatory Commission, the Ministry of Finance and the Ministry of Agriculture and Rural Affairs, in a move to make online financial services more accessible to rural residents.

The hope is that by digitizing the lives of the farming communities, from getting loans to buy fertilizers to leasing lands to city developers, China could bolster the economy in smaller cities and countryside hamlets. Hundreds of millions of rural Chinese have migrated to large urban centers pursuing dreams and higher-paying jobs, but 42 percent of the national population remained rural as of 2017. While scan-to-pay is already a norm in bigger cities, digital payments still have considerable room to grow in rural towns. All told, 76.9 percent of China’s adults used digital payments in 2017. That ratio was 66.5 percent in rural parts, according to a report released by the central bank.

Following the digital payments pledge was the release of the annual Number One Document (in Chinese) that outlines China’s national priorities for the year. Over the past 16 years, China has devoted the paper to its rural economy and this year, digital integration continues to be one of the key goals. More precisely, Beijing wants rural officials to ramp up internet penetration, the digitization of public services, sales of rural produce to city consumers, and more.

Those directives usher in huge opportunities for companies in the private sector. Tech heavyweights such as Alibaba and JD.com were already looking outside megacities a few years ago. Both have set up online channels enabling farmers to sell and buy as well as working with local governments to build up logistics networks.

Alibaba notably invested in Huitongda, a company that provides merchandising, marketing and supply chain tools to rural retail outlets. Despite posting the slowest revenue growth in three years, Alibaba saw exceptional user growth in rural regions. Similarly, JD’s daily orders from smaller Tier 3 and 4 cities were growing 20 percent faster than those in Tier 1 and 2 cities like Beijing and Hangzhou, the company said in 2017.

Other players went with a rural and small-town play early on. Pinduoduo, an emerging ecommerce startup that’s close on the heels of Alibaba and JD, gained a first-mover advantage in these less developed regions by touting cheap goods. Kuaishou, a Tencent-backed video app that rivals TikTok’s Chinese version Douyin, has proven popular in the hinterlands as farmers embrace the app to showcase the country life and sell produce through live streaming.