YouTube denies that it is canning scripted series, plans to launch ad-supported slate in coming weeks 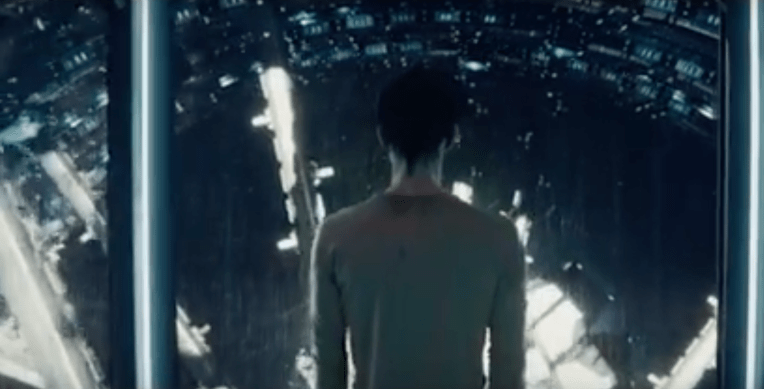 On the heels of Apple announcing paid, monthly subscription services for video, games, and news, YouTube says it is also doubling down original video content. Parent company Google has denied a report in Bloomberg that YouTube has stopped accepting pitches for scripted shows. But it also confirmed another aspect of the same report: it plans a big focus on paid subscriptions by introducing an ad-supported slate that will include new and existing series in the coming weeks.

It seems that for now the plan is for this to exist alongside YouTube Premium, its $11.99 ad-free subscription service that provides access to YouTube Music and original video content and films, which is not going away. Reports about YouTube’s changing content monetization strategy, moving content out from behind the paywall, have been going around for months.

We’ve also been able to confirm that part of the shift will indeed include cancelling two existing shows, Origin and Overthinking with Kate & June, which will not be on the new slate — one of the other details reported by Bloomberg.

The move signifies that Google is rethinking how it competes in the world of streamed video as the landscape gets increasingly crowded with a selection of options from which to choose. That’s happening not on one but two levels.

Many of the biggest existing services, as well as those that are now coming online, are putting millions into commissioning original movies and series. Netflix alone is estimated to be putting some $15 billion into its own slate this year. In other words the ante is very high for snagging big names and then investing in the production of films and series with them, and with competition the prices are getting higher.

Interestingly, $15 billion is also how much in advertising revenues that YouTube generated last year, and that is the second area where YouTube is changing up how it is planning to compete. With a number of companies now vying for for a share of your entertainment budget with monthly subscription fees or one-off payments for specific items, YouTube is exploring a no-fee approach, playing to its strengths and offering its original TV content not as part of subscriptions but as an ad-supported free service.

One of the notable aspects of building original content plays for streaming services is that it means the provider sidesteps some of the more tricky, expensive and time-consuming aspects of negotiating regional deals with rightsholders. YouTube appears to be hoping to tackle this as well, from what we understand, by developing new series and formats that will appeal (and be accessible by) a global audience.

YouTube is easily Google’s most successful and popular effort in the world of social media, and beyond that it’s one of the most popular destinations on the web.

But the report and Google’s quick refutation underscores an ongoing issue for the company. One of the more persistent challenges for Google has been figuring out the best way to leverage YouTube’s audience and platform that has essentially been built around user-generated content — with its huge emphasis on user-created or user-uploaded videos that are by default presented with comments, ads, and carousels of further videos to watch — into one that can also be seen as a home for more finely-tuned premium video content, to create a one-stop-shop at a time when the several others are building services that can pull viewers away.