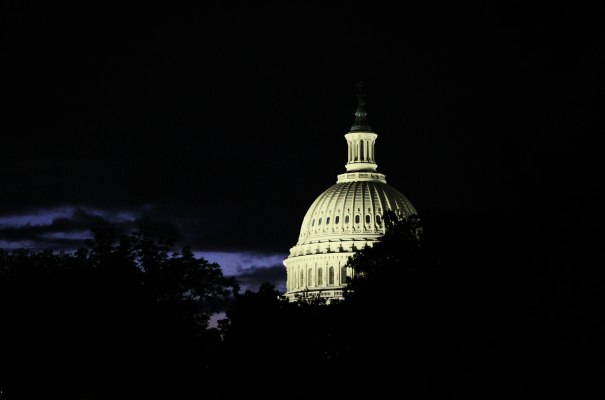 Democratic lawmakers have proposed a bill to address the algorithmic biases lurking under the surface of tech’s biggest platforms. The bill, known as the Algorithmic Accountability Act, was introduced by Senators Ron Wyden (D-OR), Cory Booker (D-NJ) and Representative Yvette Clarke (D-NY) will sponsor parallel legislation in the House.

The bill is well timed. Over the last month alone, Facebook found itself settling over discriminatory practices that affected job ads as well as drawing civil charges from the Department of Housing and Urban Development over similar issues with its housing ad targeting tools. The present bill targets companies that make more than $50 million a year, though any company holding data on more than one million users would be subject to its requirements.

Like yesterday’s proposed Senate bill addressing dark pattern design, the Algorithmic Accountability Act (PDF) routes its regulatory specifics through the Federal Trade Commission. Under the bill, the FTC could require companies to perform “impact assessments” on their own algorithmic decision-making systems. Those assessment would assess potential consequences for “accuracy, fairness, bias, discrimination, privacy and security” within automated systems and companies would be required to correct any issues they uncovered during the process.

In a statement on the proposed legislation, Booker denounced discriminatory tech practices that lead to “houses that you never know are for sale, job opportunities that never present themselves, and financing that you never become aware of.”

Bias on tech’s major platforms is a hot topic right now, though the political parties are approaching the issue from very different vantage points. Just today, the Senate Judiciary Subcommittee on the Constitution held a hearing chaired by Senator Ted Cruz, who led Republicans in repeating recent unsubstantiated allegations that Facebook and Twitter disproportionately punish users on the right.

Democrats for their part have been more interested in the off-platform implications of algorithmic bias.

“By requiring large companies to not turn a blind eye towards unintended impacts of their automated systems, the Algorithmic Accountability Act ensures 21st Century technologies are tools of empowerment, rather than marginalization, while also bolstering the security and privacy of all consumers,” Rep. Clarke said.