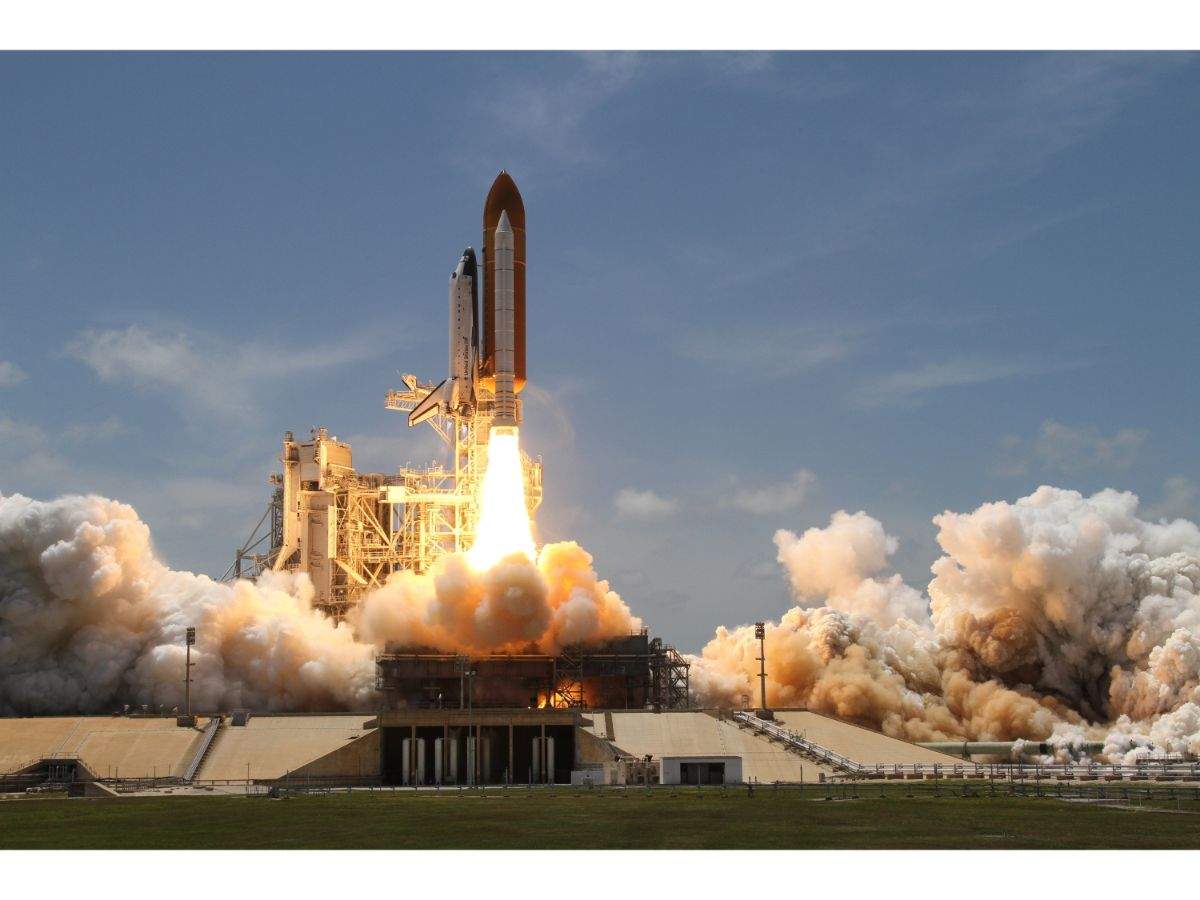 The team from KIET Group of Institutions in Ghaziabad won the “AIAA Neil Armstrong Best Design Award” in the college/university division, NASA said in a statement late Sunday.

KIET Group of Institution is proud to announce that Team Interstellars of SAE KIET particiapted in Human Explorati… https://t.co/PuD9k2hghb

The Mukesh Patel school also won the System Safety Challenge Award at the competition hosted by NASA’s Marshall Space Flight Center in Huntsville and held at the US Space and Rocket Centre.

The International Space Education Institute of Leipzig, Germany, won first place in the high school division with 91 points and the University of Puerto Rico Mayaguez – Team 1 won the college/university division with 101 points.

We’re excited to have Astronaut Sunita “Suni” Williams with us at #RoverChallenge today! https://t.co/wJZp7zQ3PF

“The creativity, skill and resourcefulness demonstrated each year on the rover course are the very traits that paved our path to the Moon in 1969, and the ones that will continue to carry NASA forward to the Moon again in 2024,” said Bob Musgrove, Acting Manager of the Office of STEM Engagement at Marshall.
Nearly 100 teams took part in the competition, hailing from 23 states, the District of Columbia and Puerto Rico, as well as a record number of countries, including Bangladesh, Germany, India, Mexico, Morocco and Peru.
The competition challenges high school and college teams to design, build and test human-powered roving vehicles inspired by the Apollo lunar missions and future exploration missions to the Moon, Mars and beyond.
source http://www.gadgetsnow.com