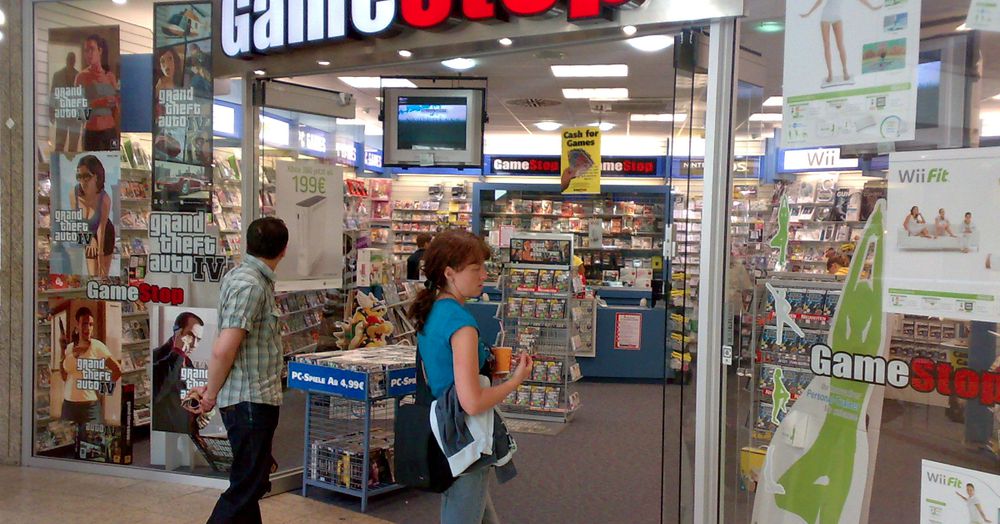 GameStop is launching a new promotion that will allow customers to return a game for full store credit within 48 hours of purchase. The program, as circulated today by Cheap Ass Gamer and verified by The Verge, is called “Guarantee to Love It,” and will launch next week with the debut of Days Gone.

The promotion window will apply only in the first week of a game’s arrival, and GameStop will specify during various times which titles are eligible. Days Gone officially lands on April 26th, and customers will only be able to claim a full credit refund if they purchase the game between April 25th–28th. If they don’t “love it,” they can trade the open item back to the store for the full price of $59.99. Tax is not refundable, and the deal only applies to the standard edition, physical version of the game.

News: GameStop to Launch “Guaranteed to Love it” program. If you return the game within 48 hours of the game’s launch you get your money back in the form of Trade-in Credit. First game is Days Gone. If you hate it, bring it back with 48 hours and get $59.99 in trade-in credit. pic.twitter.com/kLMBpsDz7O

GameStop did not name other games that customers can anticipate being added to the program.

GameStop’s new program arrives just as cloud gaming is beginning to pick up steam: Microsoft is set to launch a disc-less version of Xbox One S in early May in an effort to promote Xbox Game Pass, while traditional tech companies like Google and Apple are also getting in on subscription-based gaming services with recent announcements of Google Stadia and Apple Arcade. Even Walmart is rumored to be working on a similar service. Sony’s upcoming PS5, on the other hand, will continue to include a disc reader, though it also offers its own PlayStation Now subscription service.