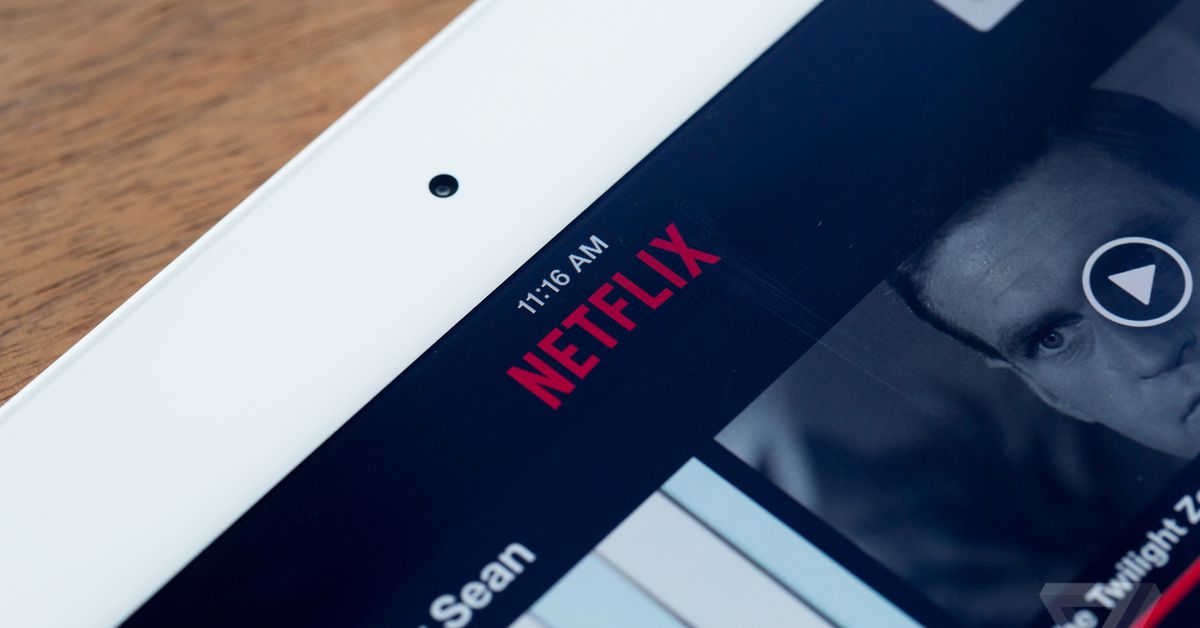 Netflix plans to begin testing a top 10 list for streaming customers in the UK. It will allow them to see which shows and movies are currently the most popular across the service. The top 10 will be updated weekly, and each genre / category will get its own list.

“For those who want to watch what others are watching, this may make choosing titles even easier,” CEO Reed Hastings wrote in this quarter’s letter to investors. “After a few months we’ll decide whether to end or expand the test.” The test will begin later this quarter.

The move is a small but notable step for Netflix, which has always been cagey about viewership data and reluctant to share solid streaming metrics. That’s still true: you won’t be able to see how many people have watched a specific item recently, but a top 10 is still more than we’ve had to go on before in gauging what’s trending on the service.

Word of mouth is plenty effective at pointing you toward the biggest thing that’s new on Netflix, but it’ll be fascinating to see what fills out the list and the balance between licensed content and Netflix Originals.