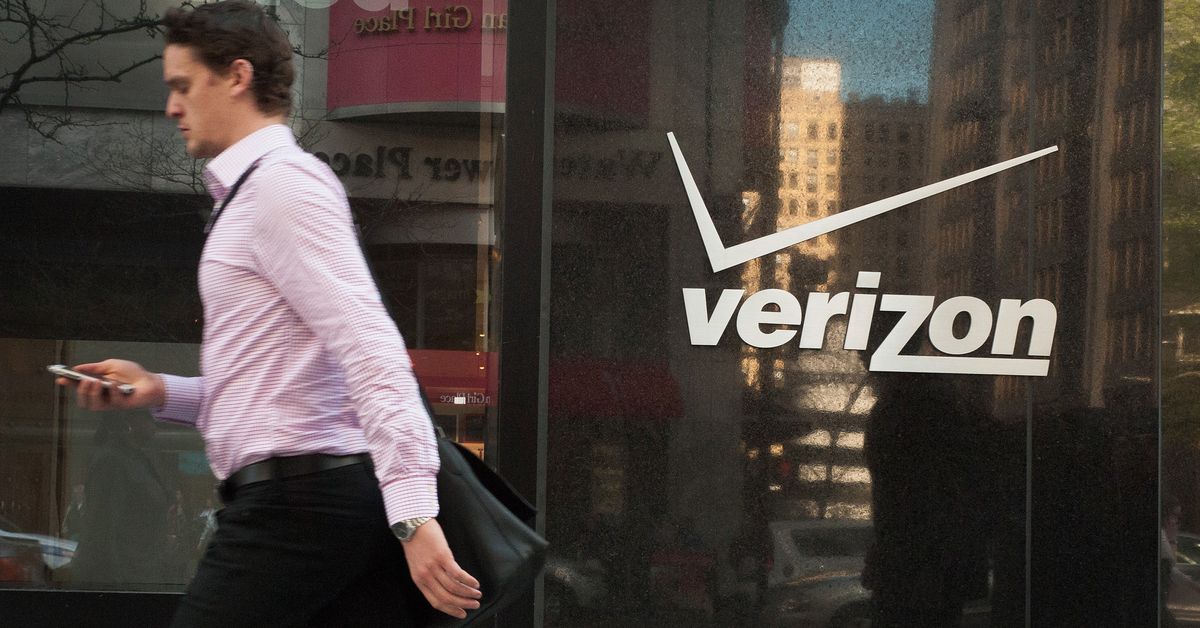 Verizon is altering its activation fee structure to incentivize customers to buy new phones online, according to CNET. Prior to this week, the standard activation fee, both for an in-store activation and when purchasing a new phone online, was $30. Now, Verizon says you can save $10 by buying a new phone online, paying only $20 to activate it, while doing so via a Verizon brick-and-mortar retail store will now cost you $40. The changes go into effect on Thursday, CNET reports.

Typically, these activation fees tend to increase or decrease depending on a number of conditions, like whether you’re on a prepaid plan or a monthly one, and whether you’re buying a new phone on a new line of service or just upgrading a device on an existing line of service. At the moment, it’s unclear what conditions these new Verizon terms apply toward, but it would seem likely they apply to both upgrades and new device activations, according to CNET.

These price changes put Verizon slightly under fellow carriers for online purchases, although every big telecom has adjusted the cost of the fees both up and down over the years. AT&T still charges either $25 if you’re bringing our own phone to the network, or $45 if you’re on one of its virtually phased out two-year contracts, which are only available for select phones. Sprint charges $30 regardless, while T-Mobile says it doesn’t have an activation fee, but does in fact charge you $25 for a SIM starter kit that is effectively the same as an activation fee.