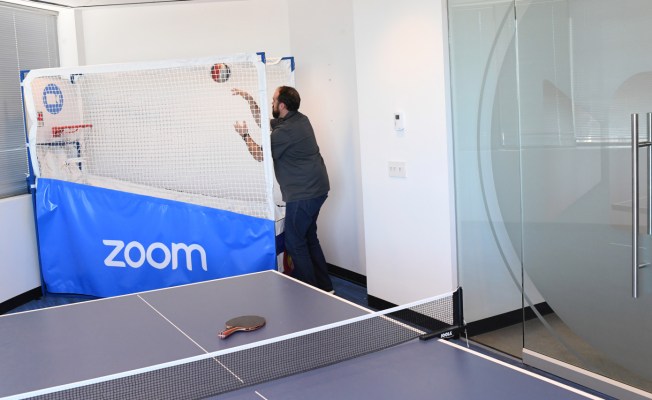 Zoom, a relatively under-the-radar tech unicorn, has defied expectations with its initial public offering. The video conferencing business priced its IPO above its planned range on Wednesday, confirming plans to sell shares of its Nasdaq stock, titled “ZM,” at $36 apiece, CNBC reports.

The company initially planned to price its shares at between $28 and $32 per share, but following big demand for a piece of a profitable tech business, Zoom increased expectations, announcing plans to sell shares at between $33 and $35 apiece.

The offering gives Zoom an initial market cap of roughly $9 billion, or nine times that of its most recent private market valuation.

If you haven’t had the chance to dive into Zoom’s IPO prospectus, here’s a quick run-down of its financials:

Zoom will debut on the Nasdaq the same day Pinterest will go public on the NYSE. Pinterest, for its part, has priced its shares above its planned range, per The Wall Street Journal.