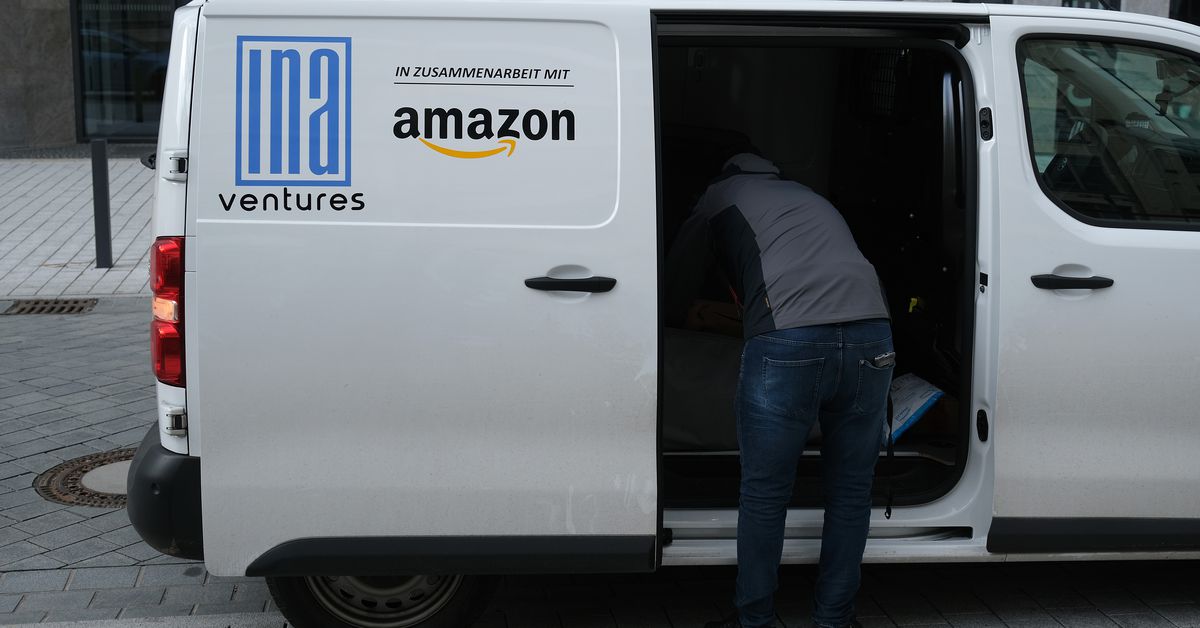 Amazon is now making its delivery drivers take selfies, it confirmed to The Verge, in a bid to reduce fraud. Using facial recognition, the company will verify drivers’ identities to make sure they are who they say they are. The new requirements appeared on the Amazon Flex app to drivers, notifying them that they needed to take a selfie before continuing work. Of course, Amazon warns drivers to “not take a selfie while driving.”

By asking drivers to take selfies, Amazon could be preventing multiple people from sharing the same account. These efforts could screen out anyone who is technically unauthorized from delivering packages, such as criminals who are attempting to use Amazon Flex as an excuse to lurk in front of people’s homes. In the past, Amazon has also had a problem with dishonest drivers who steal packages, and it has even used fake packages to lure out thieves. The selfie requirement likely won’t help with these efforts, however: after all, a thief can be exactly who they say they are and pass the selfie test.

The requirements apply only to Flex drivers who are promised flexible hours and getting paid $18 to $25 an hour. They work as independent contractors, using their own cars to deliver packages. Amazon also notified drivers via the Flex app that their biometric data might be collected “to confirm your identity from time to time,” prior to asking for the selfies.

Amazon has come under fire before for making its factory workers meet unreasonably high quotas, forcing them to skip out on bathroom breaks and pee in bottles. In contrast, requiring drivers to take selfies seems like a very small ask.

Uber implemented a similar policy in 2016 that could hint at how Amazon’s new policy might turn out. Uber required drivers to take selfies before signing into the platform and taking ride requests. Critics of the policy said Uber was using it as a bandage for drivers who had eluded background checks. In fact, Google “uber driver selfie,” and the first result that comes up is a person asking on a forum “how to beat uber selfie.” In 2018, reports surfaced of transgender Uber drivers finding their accounts suspended after taking a selfie and having it not match up to previous photos on file, due to being in different points of a gender transition, proving that facial recognition isn’t a perfect solution for verifying identities.