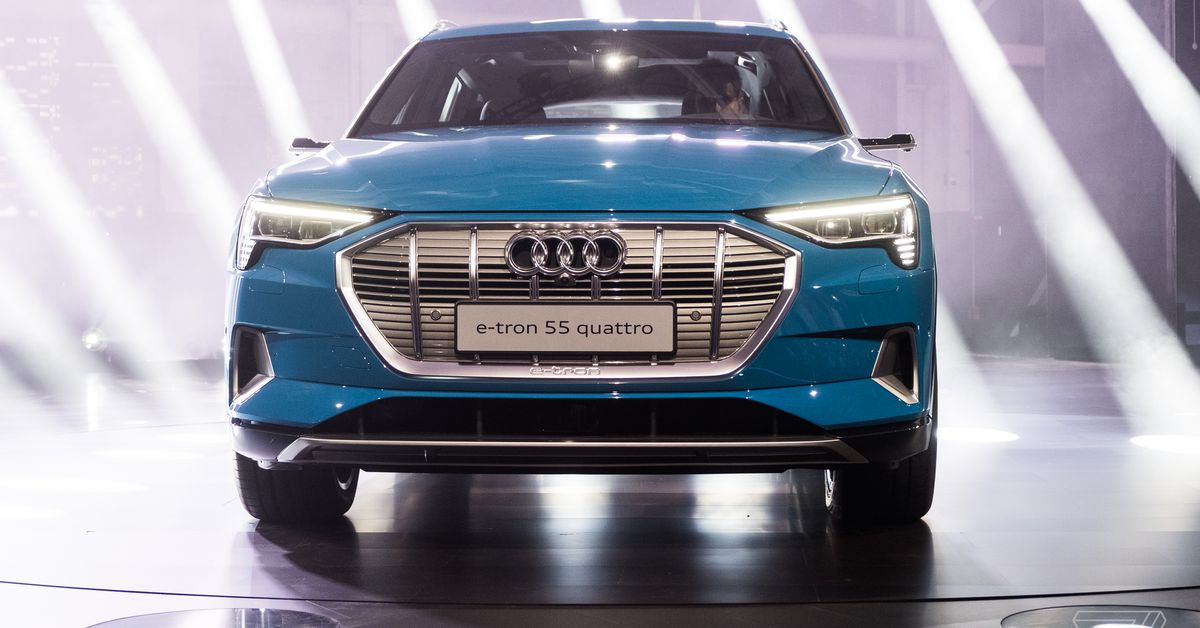 Audi has reportedly delayed deliveries of its first flagship electric vehicle, the E-tron, because of issues securing enough batteries from supplier LG Chem, according to The Brussels Times. Wait times have jumped from two months to “6 to 7 months,” per the Belgian news outlet.

The German automaker will also reportedly now make just 45,000 E-trons this year, or 10,000 fewer than expected, because of the supply problem. Audi has also pushed the release of the second car in the E-tron lineup to next year, The Brussels Times reports.

LG Chem is a major supplier of lithium-ion batteries to automakers like Audi, Mercedes-Benz, and their respective parent companies Volkswagen Group and Daimler. Many of these automotive giants have plans to either build their own battery factories in the future or partner with suppliers to build batteries together, like Tesla does with Panasonic. But until those factories are built, they’re at the mercy of suppliers like LG Chem.

The E-tron’s rollout has been plagued with delays

The Brussels Times reports that LG Chem is exploiting this position by raising prices on its batteries, something that already happened once last October according to German paper Bild am Sonntag.

The E-tron has lived a fraught life since before the car went into production in Brussels last September. Beyond the battery supply and cost issues, Audi canceled the original August launch event after its CEO was arrested over his alleged involvement in the Dieselgate scandal. The company then delayed deliveries of the E-tron a first time in October because of regulatory issues with a software update. As a result, the first deliveries weren’t made until the end of March.

A representative for Audi did not immediately respond to a request for comment.