Towards a Truly Connected World 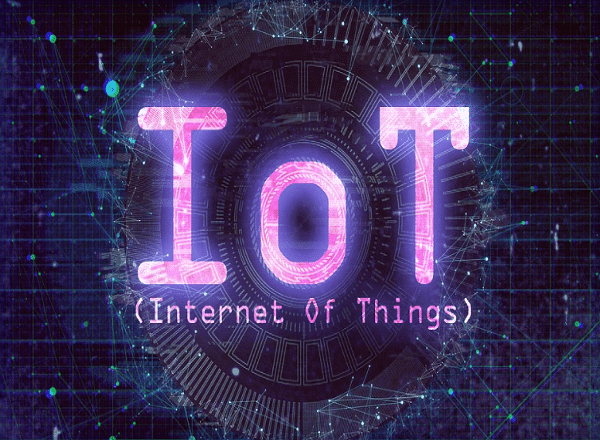 The World IoT Council, the global evangelist of the Internet of Things (IoT) has designated April 9 as the World IoT Day. It is the day that Mark D. Weiser widely considered the father of IoT passed away exactly 20 years ago in 1999. Mark was Chief Scientist at Xerox PARC in the US and in 1988 he coined a term – ubiquitous computing – in his text, “The Computer in the 20th Century”.

“Ubiquitous computing names the third wave in computing, just now beginning. First were mainframes, each shared by lots of people. Now we are in the personal computing era, person and machine staring uneasily at each other across the desktop. Next comes ubiquitous computing, or the age of calm technology, when technology recedes into the background of our lives.”

Weiser also suggested, “The most profound technologies are those that disappear. They weave themselves into the fabric of everyday life until they are indistinguishable from it.”

In 1988 there was no Internet. It required the world wide web (www) that Tim Berners-Lee invented a year later, to unleash the true power of ubiquitous computing. Today, we call it IoT, extending the power of the internet beyond computers and smart phones to a whole range of other things, processes and environments. Those ‘connected’ things are used to gather information, and send information back, or both. IoT allows businesses and people to be more connected to the world around them and to do more meaningful work.

Intel has brought to India this week, a new portfolio of data-centric solutions consisting of 2nd-generation Xeon Scalable processors, Optane DC memory and storage solutions, and software and platform technologies optimised to help its customers extract more value from their data. The solutions target server, network, storage, IoT applications and workstations. In India, early adopters of the new data-centric product portfolio include CtrlS, Wipro Limited and Zoho. Additionally, key hardware and software ecosystem players such as Acer, Cisco, Dell, Lenovo and SAP, among others, have market-ready solutions, leveraging these new Intel IoT-friendly devices. The global announcement was interestingly made by an Indian: Navin Shenoy, Intel executive vice president and general manager of the Data Centre Group.

Leading telecom analytics solution provider Subex, has released an infographic that captures how the interest in critical infrastructure is increasing among hackers. Smart cities have attracted the biggest chunk of attacks on IoT deployments. India is one of the top countries targeted for cyber-attacks, and China is one of the top countries of origin on cyber-attacks.

In a special analysis made available to EFY, Arsalaan Kashif, Director and Global Marketing Head for Product Engineering Services at Happiest Minds suggests that Indian Telecom must integrate IoT, Analytics and AI to take a next generation leap – or be left on the wayside of global developments.

He writes, “The last few years have been filled with the largest number of technology disruptions that have far reaching consequences. It wouldn’t be an overstatement to say that disruptive technologies such as IoT, analytics and AI have fundamentally changed the way we live, work, communicate or make critical decisions.”

“Although we might consider these as bare necessities now, less than a decade ago it wasn’t possible to simply push a button on our cellphones and book a cab, order scrumptious food, access high quality streaming content or for that matter even make a video call over WhatsApp. All this has now been made possible due to the emergence of high-speed networks, the ubiquity of sophisticated mobile devices and the availability of a thriving applications ecosystem to solve real world needs,” he adds.

Anand Parthasarathy is a veteran journalist and has rich experience of 15 years, working with The Hindu as its IT Consulting Editor. He is a qualified instrumentation system engineer, who has worked for 20 years as a scientist on numerous defence R&D projects, and as a project manager for surface-to-air missiles at DRDO.