The Game Boy’s 30th anniversary: a celebration in photos 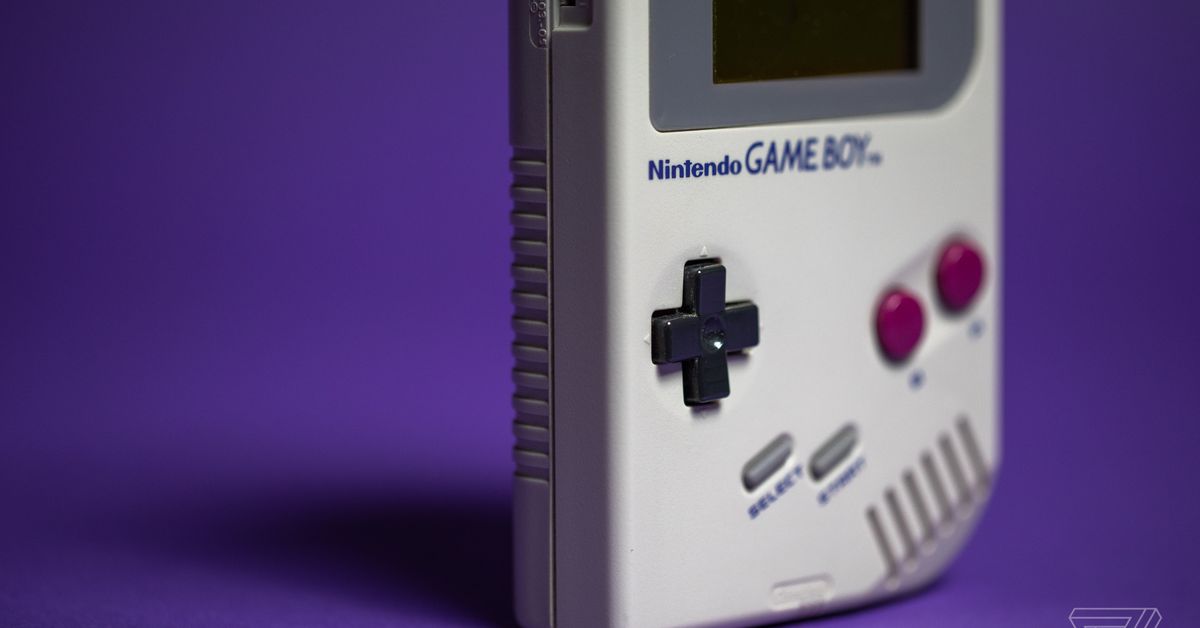 When our editors started talking about doing a feature for the Game Boy’s 30th anniversary, I instantly knew I wanted to do this photo series. I guess the nostalgia factor kicked in; it brought all the memories back that I’m sure many of you also share with this device.

I should mention that this whole meeting took place at a bar during one of those post-work drinks with the team. Minutes after drinks were served, all of us we were scouting eBay to find some of the old accessories: the link cable, Game Boy camera, external battery pack, and Game Genie all came from various places across the US and the world. Some, to our surprise, were never even opened or used.

The centerpiece, an original Game Boy itself, came from news editor Sean Hollister. It was in pristine condition in a not-so-pristine carrying case, which some of you might remember or even still have somewhere in your attics or basements.

My approach for the photo shoot was to keep it simple. One option was to shoot it as a standard review: take it out into the world and photograph it as we do with any other product, like a new phone or laptop. The second was to shoot it in the studio with plain color that will match the product. I decided to do both.

For the in-studio photo shoot, I chose purple as my main color. The same shade of purple you see on the Game Boy branding font on the front of the device. And if I may say so myself, I think that color works pretty well.

The main photo (the first one you’ll see below) was made as a composite of about six other images. Each had cartridges placed around the frame in a different position and orientation which were later aligned and merged in Photoshop. Initially, I had retouched the dust from inside the screen, but I went back to revert those changes, because it just felt like it belongs there.

I ended up with a wide range of photos that fit the breadth of topics we discussed all week long; everything from weird accessories to music to emulation. So to further celebrate the Game Boy’s anniversary, I decided to gather all of the photos right here in one place.

Check them out below — meanwhile I’m going to grab some extra AA batteries (and that bulky battery pack) and enjoy Robopon.