Apple defends its takedown of some apps monitoring screen-time 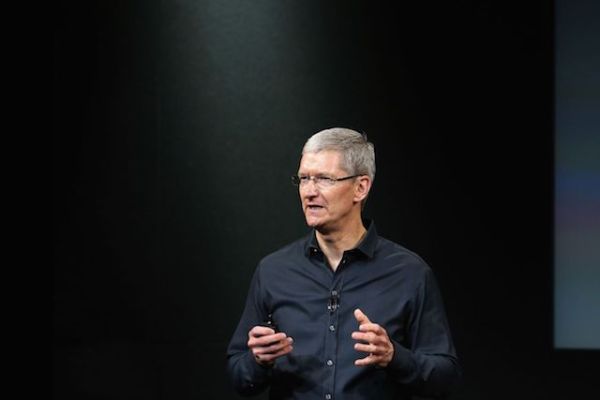 Apple is defending its removal of certain parental control apps from the app store in a new statement.

The company has come under fire for its removal of certain apps that were pitched as tools giving parents more control over their children’s screen-time, but that Apple said relied on technology that was too invasive for private use.

“We recently removed several parental control apps from the App Store, and we did it for a simple reason: they put users’ privacy and security at risk. It’s important to understand why and how this happened,” the company said in a statement

The heart of the issue is the use of mobile device management technologies in the parental control apps that Apple has removed from the app store, the company said.

These device management tools give  control and access over a device’s user location, app use, email accounts, camera permissions and browsing history to a third party.

“We started exploring this use of MDM by non-enterprise developers back in early 2017 and updated our guidelines based on that work in mid-2017,” the company said.

Apple acknowledged that the technology has legitimate uses in the context of businesses looking to monitor and manage corporate devices to control proprietary data and hardware, but, the company said, it is “a clear violation of App Store policies — for a private, consumer-focused app business to install MDM control over a customer’s device.”

The company said it communicated to app developers that they were in violation of App Store guidelines and gave the company 30 days to submit updates to avoid being booted from the App Store.

Indeed, we first reported that Apple was warning developers about screen-time apps in December.

“Several developers released updates to bring their apps in line with these policies,” Apple said in a statement. “Those that didn’t were removed from the App Store.”