Google, IBM, Microsoft and other tech giants to discuss future of this technology with physicists 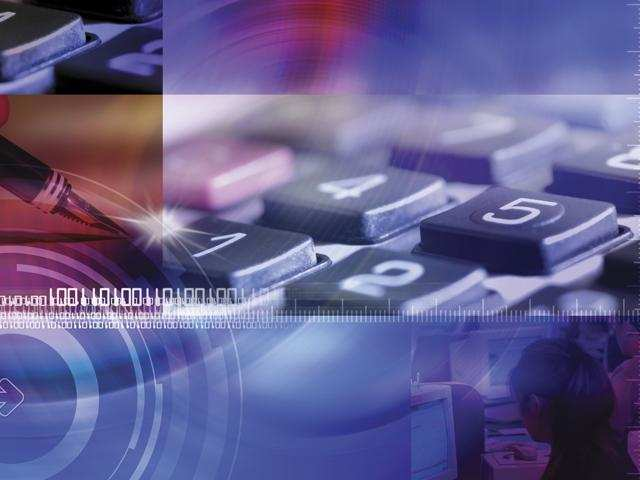 Moscow: Top executives of global IT and high-tech majors, including Google, IBM, Microsoft and Airbus, and leading quantum physicists from over 20 countries will gather at the International Conference on Quantum Technologies 2019 here between July 15 and 19 to discuss the prospects for development of quantum technologies, the Russian Quantum Center (RQC) said on Wednesday.

The central theme of the forum is the application of the latest quantum technologies in industry.

“Large global corporations understand that in the near future the quantum devices and technology market will be comparable to the electronics and IT market. They are, therefore, already actively investing in the development of the quantum solutions in computing, new materials engineering, secure data transfer, sensors and other sectors,” said an RQC statement.

“The conference will feature the leaders of all the three schools heading the quantum race among those trying to develop a universal quantum computer,” it said.

These leading scientists include “Harvard University Professor Mikhail Lukin, who uses cold atoms that are held inside laser traps at ultralow temperatures, University of Maryland Professor Christopher Monroe, who has created a qubit system based on ions in an optical trap, and Google’s Director (engineering) whose research team uses superconducting qubits,” it added.

The unit, or “bit” in regular computing, becomes “qubit” in quantum theory, which can either be 0 or 1, or in superposition of them both at the same time. This means that where a normal computer makes calculations sequentially, one at a time, a quantum computer would be able to process information simultaneously, thus making it much more powerful.

Quantum computers that process “quantum data” (instead of binary data) are predicted to be faster than today’s largest classical computers.

“The world is coming closer to the state of quantum superposition. Quantum networks have emerged and grown in many countries. Development of quantum computers and simulators is carried out by tens of hi-tech companies. Quantum sensors of different types and functions are gradually becoming a product of mass consumption,” RCQ Chief Executive Ruslan Yunusov said in a statement.

“We are entering the regime, when classic computers cannot cope with the necessary calculations,” Lukin said.
Quantum mechanics has led to devices like broadband optical fibres and smartphone displays.
Owing to the enormous potential of quantum computers, companies like Google, Microsoft and IBM have invested massively in quantum computing research.
Research in these areas at Indian laboratories has received a boost with promised funding support from the government’s Department of Science and Technology (DST), the Indian Space Research Organisation (ISRO), as well as for small individual projects from the Defence Research and Development Organisation and the Prime Minister’s Office.
source http://www.gadgetsnow.com