In a new music video, Earth’s climate is baroque 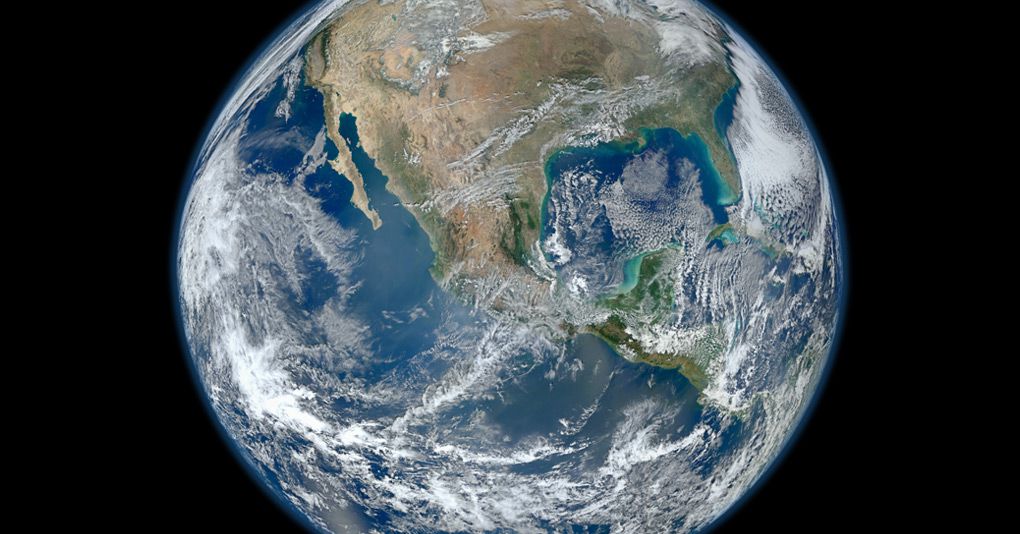 Climate change is a pressing issue, but it can often feel distant and abstract. To make it resonate in people’s minds, one scientist turned dry data points into achingly beautiful music, making the frightening changes to our planet audible.

The short piece, In Nomine Terra Calens, translates to “In the Name of a Warming Earth.” It’s by seismologist Lucy Jones, who turned temperature data from 1880 to the present into music to illustrate the speed at which the world is warming.

Jones spent decades of her professional life studying earthquakes with the United States Geological Survey, but she’s also a gifted musician. Jones plays a stringed instrument called the viol, and has spent years working on a project that combined her passion for science and baroque music. (Jones is a member of Los Angeles Baroque, a community orchestra.)

Jones writes in an blog post that she “sometimes hears the data” she sees in graphs and papers about climate change. “I find these graphs terrifying and I struggle to understand why so many people accept this without fear,” she writes. She was inspired to set her fears and the facts to music after she heard works by other researchers and artists that also set temperature data to music.

But instead of just associating notes with temperatures, she took it one step farther, deciding to ground her work in the baroque period by using a style of music called the In Nomine. In that type of work, she writes, one instrument plays a steady melody called the cantus firmus (fixed song), while the others play independent melodies to accompany it. “I decided to try to use the climate data as the cantus firmus and create music for the earth,” she wrote.

She performed the piece live in Los Angeles in February of this year with other musicians, but just posted a music video of the composition online today. Accompanying the music is an animation, which shows the temperatures rising over time.

Jones hopes to inspire people out of complacency and denial and into action.

“We don’t want to give up modern life so we don’t think about climate change or we try to believe it isn’t really true.” Jones writes. “But the answer to climate change is not a Prius and reusable grocery bag. With 7 billion people on Earth, we could give up every aspect of modern life and not solve the problem.”

The answer, she says, is moving drastically toward a world where energy production doesn’t raise the amount of carbon dioxide in the atmosphere. But getting there will take innovation, and a whole lot of money.