Kickstarter will not voluntarily recognize its employee union 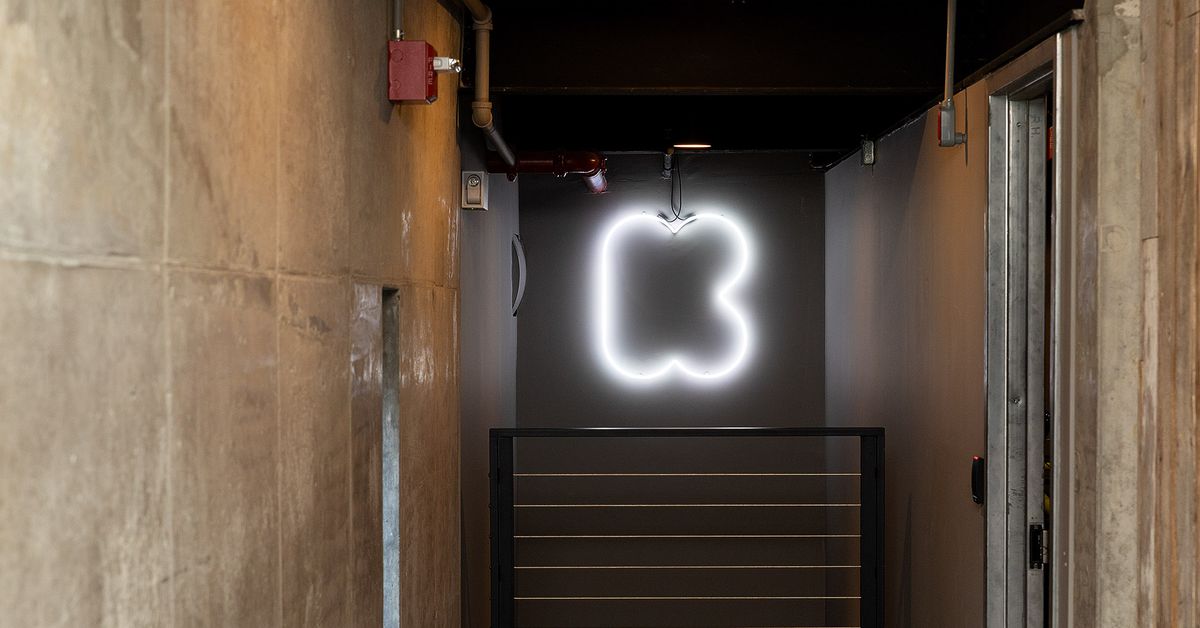 Kickstarter CEO Aziz Hasan and management will not voluntarily recognize Kickstarter United, its nascent employee union. (The staff is organizing with the Office and Professional Employees International Union (OPEIU) Local 153.) Instead, the company wants a National Labor Relations Board election.

In an email to the entire staff, Hasan expressed concern that a union would hurt the company. Kickstarter has faced a number of challenges, Hasan writes. “I recognize the need for better communication, definition around roles and responsibilities, clarity around compensation, and processes that allow for perspectives to be shared and captured across the organization.” The company also suffers from what Hasan characterizes as “a lack of trust among the people who work here.”

Hasan, who took the CEO job in March 2019, says that some employees have discussed a union as a solution to Kickstarter’s problems. However, he says that after some reflection, “our view is that we are better set up to be successful without the framework of a union. I feel that it is important to be clear and honest with you about our thinking on this.”

A union would “significantly change the way we operate and work together.” Hasan says. He pointed out some concerns he had — that “some supervisors have been involved in the organizing process” and how that might “[create] a risk that employees will feel pressured by their managers to support or oppose the union effort.” (Hasan did take pains to say that Kickstarter’s management isn’t trying to impinge on the rights of its staff to organize.)

In the email, Hasan notes that there is a rising current of worker activism in America, and that what’s happening at Kickstarter “isn’t taking place in a vacuum.” The members of Kickstarter’s union recognize that too: in the memo they published when they announced their plans to unionize, they said they were interested in union protections for themselves as much as they were interested for them for other tech companies. “We can do better together — for ourselves and our industry.”