What does it cost to compete with Disney and Netflix? Quibi bets $2 billion 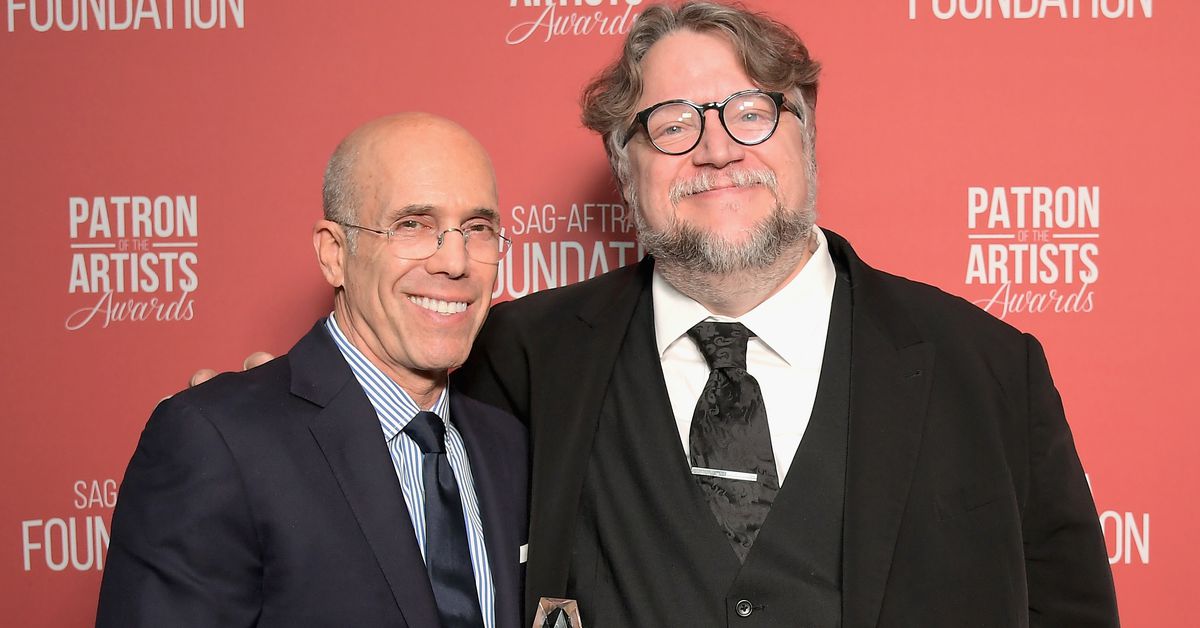 The service hasn’t even launched yet, and it’s not supposed to for another year. But Quibi, which is named after the phrase “quick bite” for the types of easily digestible video content it aims to produce, plans to raise an additional $1 billion, on top of the $1 billion it already has, to get its service properly funded to get off the ground, according to a report this The Information.

The eye-popping figure is, on the surface, a bit silly for a service that hasn’t launched yet and doesn’t sport a brand name that rolls off the tongue quite as nicely as Netflix (or, you know, at all). But Quibi’s founders seeking out as much as $2 billion in funding illustrates how serious a venture has to be to take on the likes of streaming platforms like Netflix and traditional entertainment conglomerates like Disney — even when you have Hollywood and Silicon Valley royalty onboard to make the pitch.

Last year, Netflix spent $12 billion to acquire and produce content for its platform, and it plans to spend as much as $15 billion this year, according to the company’s fourth-quarter earnings statement last year. Amazon, on the other hand, is working on massive adaptations of The Lord of the Rings and The Wheel of Time, with the former potentially commanding the biggest budget in TV history.

Meanwhile, Disney is putting a staggering level of investment into its upcoming Disney+ streaming service, pricing it below Netflix’s introductory tier, reserving Avengers: Endgame’s streaming launch for the platform, and putting pretty much every part of the company’s colossal entertainment apparatus to work producing new shows and films that can go on the service, including Lucasfilm with a new trilogy of Star Wars films from Game of Thrones showrunners David Benioff and D.B. Weiss. Disney also this week acquired Comcast’s stake in Hulu, giving it full control of another platform with which it can push original content.

What does Quibi have? Not much, at least compared to the seemingly endless wave of Netflix Originals, Disney’s Marvel properties and Star Wars, and Amazon’s The Lord of the Rings adaptation. That’s precisely why Whitman and Katzenberg seem so intent on raising so much money. Without considerable budgets, Quibi will never get the names it needs to attract either viewers or future talent. So far, we know the company has signed up esteemed director Guillermo del Toro and original Spider-Man trilogy director Sam Raimi to produce new content. The service has also greenlit a series exploring the origin story of Snapchat and its co-founder and CEO Evan Spiegel that’s being likened to Aaron Sorkin’s The Social Network.

But whether Quibi will be take off is an open question. Short-form video is an unproven format for mobile, especially after the disaster that was Verizon’s Go90, which burned through $1.2 billion before Verizon shut it down last year. Snap has also had a rough go of it competing in the mobile video space with its Discover initiative.

Unless its user-produced, like it is on YouTube and Twitch and TikTok, short-form video like the kind Quibi wants to produce, which would be videos under 10 minutes or so in length, just may not catch on with younger mobile users, even if it is genuinely high-quality in nature and produced by big Hollywood names. But the opportunities for replicating the success of streaming video services seems too enticing for Whitman and Katzenberg to ignore, and it may just cost $2 billion in investors’ money to figure it out if the duo can strike gold where so many others have struck out.