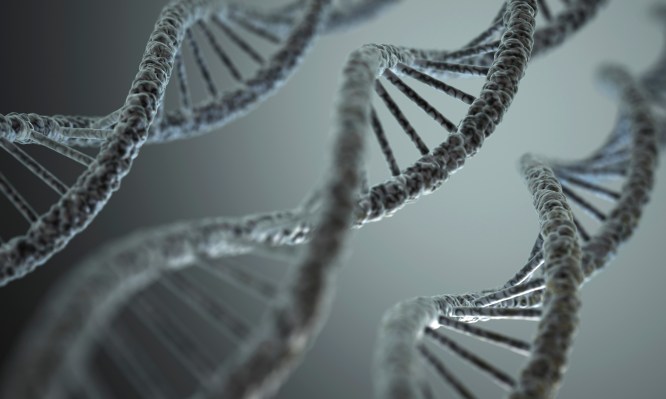 DNA Script has raised $38.5 million in new financing to commercialize a process that it claims is the first big leap forward in manufacturing genetic material.

They include: analytics — the ability to map the genome and understand the function of different genes; synthesis — the ability to manufacture DNA to achieve certain functions; and gene editing — the CRISPR-based technologies that allow for the addition or subtraction of genetic code.

New technologies have already been introduced to transform the analytics and editing of genomes, but little progress has been made over the past 50 years in the ways in which genetic material is manufactured. That’s exactly the problem that DNA Script is trying to solve.

Traditionally, making DNA involved the use of chemical compounds to synthesize (or write) DNA in chains that were limited to around 200 nucleotide bases. Those synthetic pieces of genetic code are then assembled to make a gene.

DNA Script’s technology holds the promise of making longer chains of nucleotides by mirroring the enzymatic process through which DNA is assembled within cells — with fewer errors and no chemical waste material. The enzymatic process can accelerate commercial applications in healthcare, chemical manufacturing and agriculture.

“Any technology that can make that faster is going to be very valuable,” says Christopher Voigt, a synthetic biologist at the Massachusetts Institute of Technology in Cambridge, told the journal Nature.

DNA Script isn’t the only company in the market that’s looking to make the leap forward in enzymatic DNA production. Nuclear, a startup working with Harvard University’s famed geneticist, George Church, and Ansa Bio, a startup affiliated with Jay Keasling’s Berkeley lab at the University of California, are also moving forward with the technology.

But the Paris-based company has achieved some milestones that would make its technology potentially the first to come to market with a commercially viable approach.

The company said the money would be used to accelerate the development of its first products and establish a presence in the United States.

“As we announced earlier this year at the AGBT General Meeting, DNA Script was the first company to enzymatically synthesize a 200mer oligo de novo with an average coupling efficiency that rivals the best organic chemical processes in use today,”  said Thomas Ybert, chief executive and co-founder of DNA Script. “Our technology is now reliable enough for its first commercial applications, which we believe will deliver the promise of same-day results to researchers everywhere, with DNA synthesis that can be completed in just a few hours.”