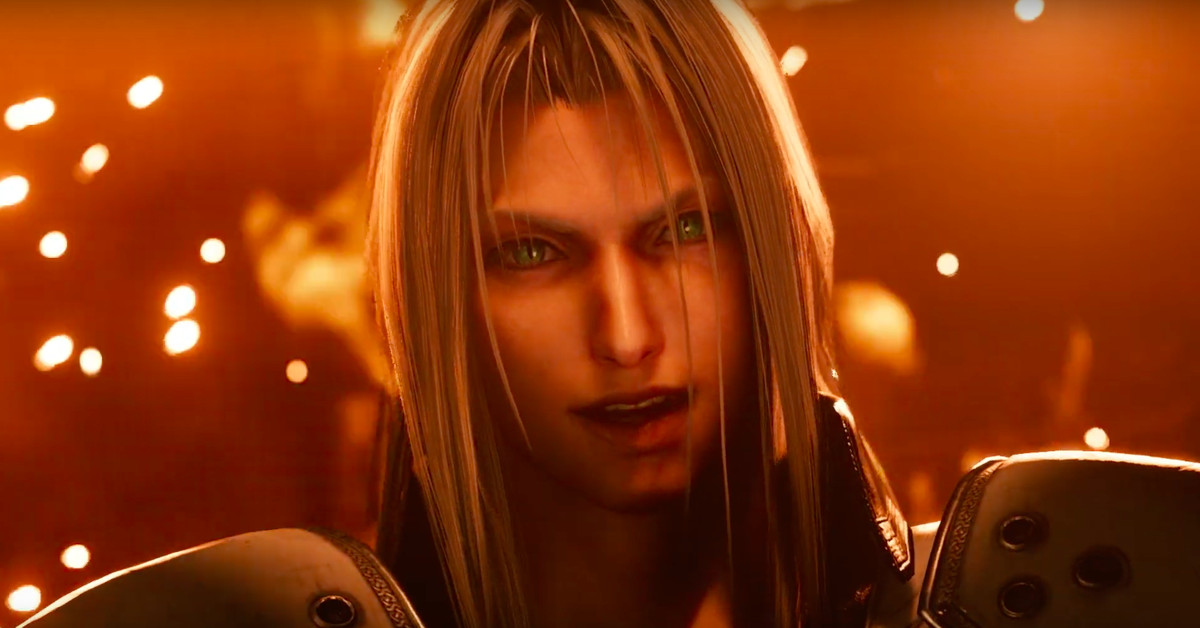 Final Fantasy VII Remake will feature a completely revamped, dynamic battle system. Square Enix showed its most detailed look yet at the game’s combat during its E3 2019 press conference; viewers also got a first look at beloved characters Tifa and Sephiroth.

The remake will include a battle system that’s a hybrid of real-time action and strategy-based combat, similar in seems to Kingdom Hearts and the most recent Final Fantasy entry. In tactical mode, time slows to a crawl so players can choose commands like limit breaks or magic attacks in the spirit of the turn-based original. As players build their focus gage, they can also stagger enemies and deal extra damage. Although we’ve yet to see gameplay beyond Midgar, where the original game’s opening is set, Final Fantasy VII Remake’s take on the city will apparently be robust enough to act as a “standalone game.”

News on the remake has long been scarce. Although the game was announced in 2015, Square Enix has shown little of the project, which is said to be a multi-part series. The first game will be set in Midgar. “A spectacular reimagining of one of the most visionary games ever, the first game in this project will be set in the eclectic city of Midgar and presents a fully standalone gaming experience,” reads the new trailer’s description.

Final Fantasy VII director Tetsuya Nomura has previously said that the remake was announced sooner than he would have liked, but that development continued alongside Kingdom Hearts III. In May, the developer released the first new trailer in about four years.

Square Enix announced yesterday that the game will launch March 3rd, 2020, alongside a new trailer. The game is playable at E3, and an exorbitantly expensive collector’s edition is now up for preorder on Square Enix’s website for $330.