Final Fantasy VIII is finally getting a remaster 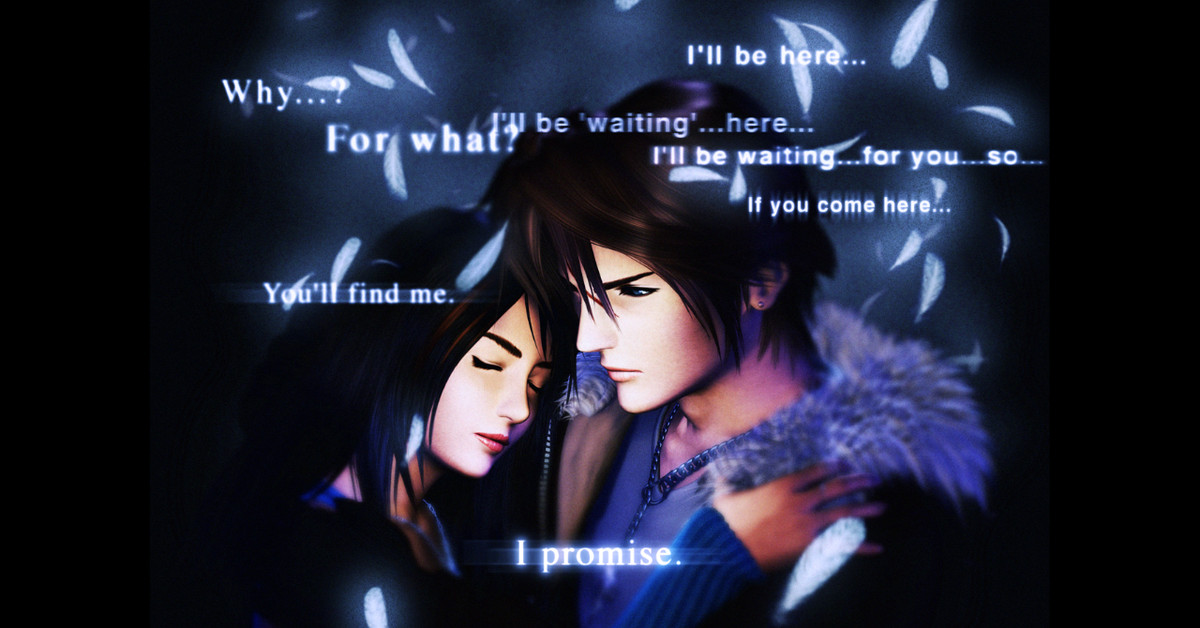 A remastered version of Final Fantasy VIII is heading to Nintendo Switch, Xbox One, PlayStation 4, and Steam later this year. The news was announced today during Square Enix’s E3 press conference.

Originally released in 1999, Final Fantasy VIII follows a group of students at an elite military school. They group soon becomes wrapped up in a great conflict with a sorceress trying to compress time.

Although Square Enix has released nearly all of its other main series Final Fantasy games for the Switch, Final Fantasy VIII has long been absent. A release date for the remaster has not yet been announced.