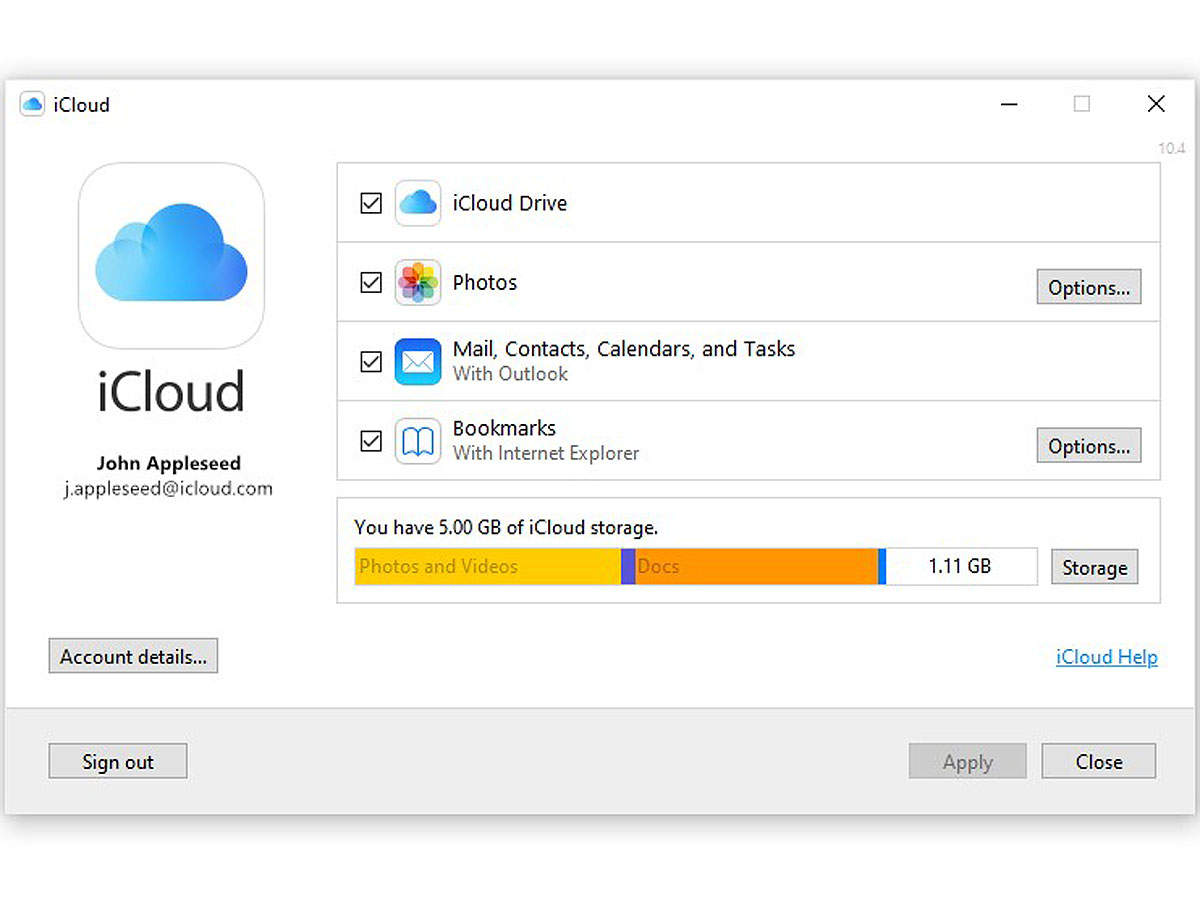 SAN FRANCISCO: Apple‘s iCloud is now available for Windows 10 users to download from the Microsoft Store.

With the iCloud for Windows app and iCloud Drive on Windows 10 computers, users would be able to access their iCloud Drive files from the ‘File Explorer’ itself, without having to use up space on the PC.

The offering would also let Windows 10 users store safely all their files in the iCloud Drive and access them anytime later from their iPhones, MacBooks or on iCloud.com, Sardo said.
Apple users would also be able to share any file right from the File Explorer and easily collaborate with others while the edits would be synced across all of the users’ devices.
Last year, PCs with iCloud installed were blocked from installing the latest Windows 10 update.
While Apple eventually released an iCloud update that was compatible with Windows 10, PC users still encountered slow sync speeds and other issues, the report added.
source http://www.gadgetsnow.com