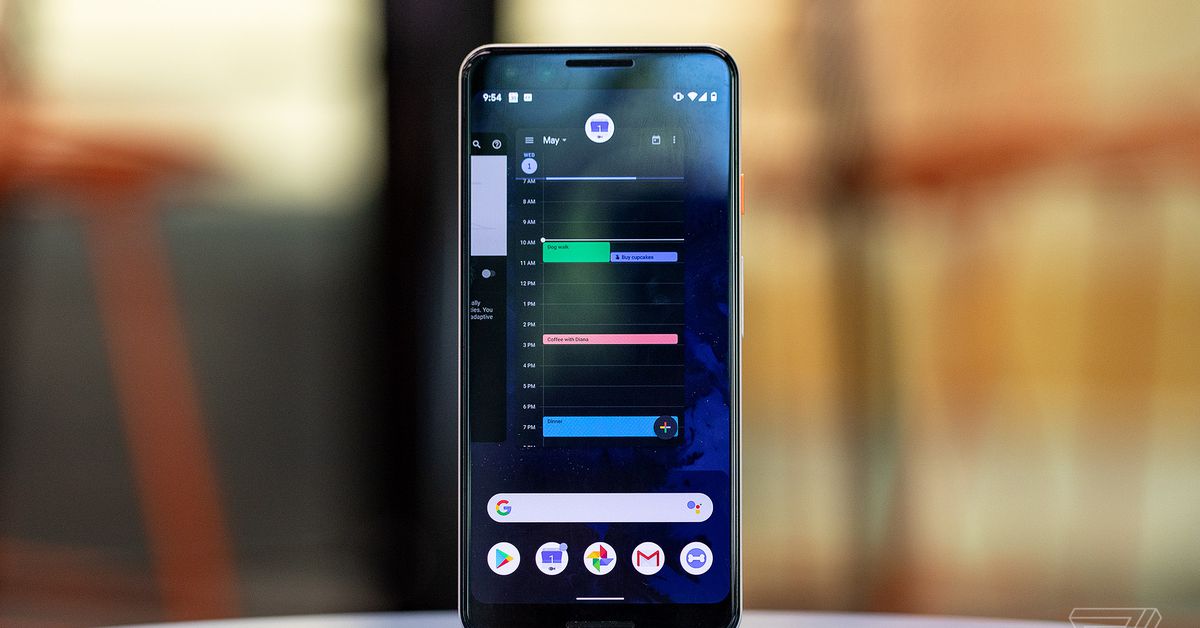 Google has re-released Android Q’s fourth beta after fixing an issue that caused some Pixel devices to “bootloop,” meaning they were trapped in a constant reset state. The issue arose after some Pixel users tried to install the beta Over-The-Air. Writing on Twitter, Google said that all devices enrolled in the beta will now receive the new Beta 4 update, and that it has updated the downloadable images for developers.

The incident is a good reminder to never install beta software on any hardware that you rely on as your primary device, no matter how tempting its shiny new features might be. That said, outside of this incident Google’s Android updates tend to be quite reliable. With Android Nougat the company introduced a new “A/B (Seamless) System Updates” method to allow a device to roll back to a previous version when encountering problems with an update — it’s unclear why the fallback didn’t catch the problem on this occasion.

We’ve resolved the issue affecting some users when updating to Beta 4 and we’re resuming updates. All enrolled devices will receive a new Beta 4 update to QPP4.190502.019 (even those with Beta 4 QPP4.190502.018 installed). We’ve also updated downloadable images for developers. pic.twitter.com/7xxCemrfXa

Android Q Beta 4 is a fairly minor update in the grand scheme of things. As well as tweaking the software’s new dark mode theme and fixing various bugs, the update included a new settings menu item that hints at native facial recognition coming to Android.