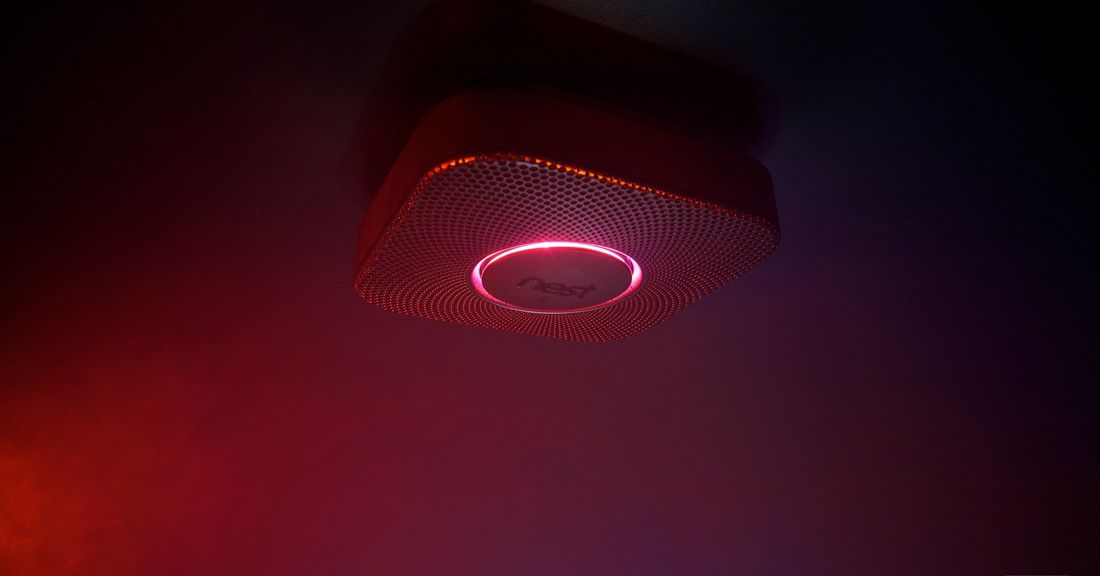 Google is moving its production of US-bound Nest devices and server hardware out of China in order to avoid tariffs as high as 25 percent, reports Bloomberg. Production of motherboards heading to Google’s US data centers have moved to Taiwan, while Nest devices heading Stateside are now being produced in Taiwan and Malaysia. The moves are a response to increasing tensions created by the US-China trade war.

The shift in geographies is meant to shore up Google’s bottom line. Tariffs have to either be absorbed directly by the companies or passed along to consumers in the form of higher prices. As such, many companies that sell to the USA are now considering moving at least some of their manufacturing out of China, disrupting a complex global supply chain network as old as “iPod cities.”

Google’s production shift is part of an increasing trend. GoPro is moving its US-bound production to Mexico. Yesterday, Foxconn said it was prepared to move the production of US-bound iPhones outside of China before new tariffs as high as 25 percent kick in at the end of the month.