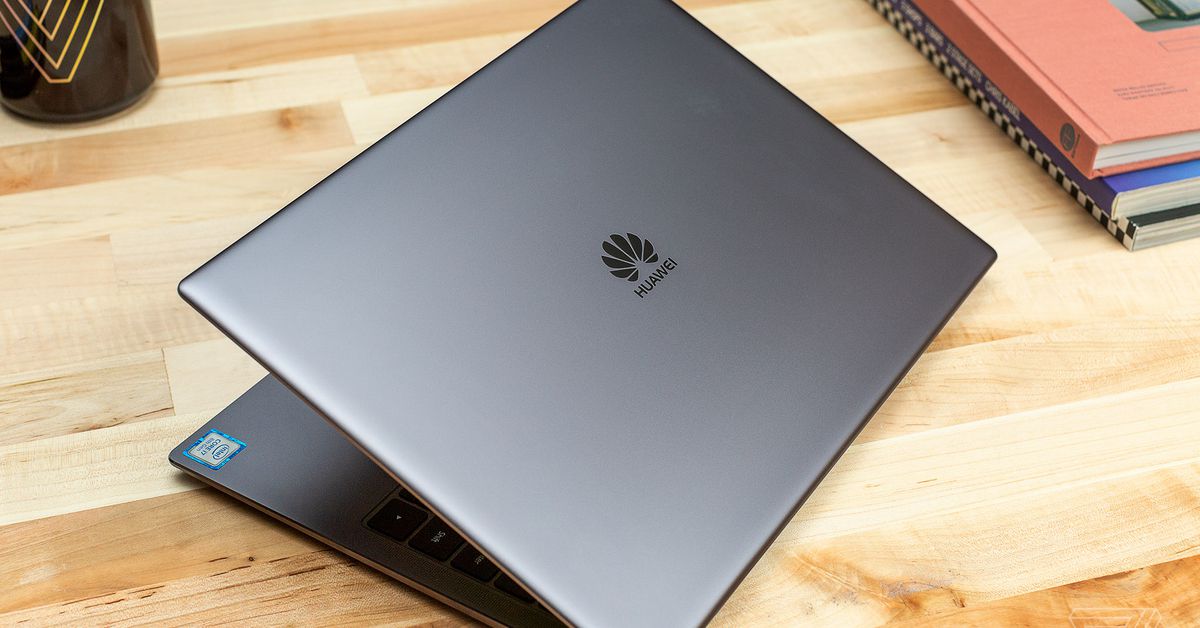 Huawei has indefinitely postponed the imminent launch of a new Windows laptop, consumer division CEO Richard Yu has confirmed to CNBC. The product was set for a reveal at the ongoing CES Asia show in Shanghai this week, but trade sanctions from the US government are restricting Huawei’s ability to use American products like Microsoft software and Intel processors. The news was first reported by The Information.

Yu described the situation as “unfortunate” to CNBC, saying that the laptop would have been unveiled this week without a release date, but Huawei’s placement on the US Entity List has stopped the company from announcing the product altogether. Whether the laptop ever sees the light of day will depend on how long Huawei remains on the blacklist.

There aren’t any technical details of the upcoming laptop in the reports, beyond that it would be a new entry in the MateBook line. At Mobile World Congress in February, Huawei announced the MateBook 14 and updated its well-regarded MateBook X Pro line. Neither has shipped yet.

Digitimes reported earlier this week that Huawei is halting production and development of laptop computers. Microsoft has remained silent on the matter other than removing Huawei’s laptops from sale in its online store.

Huawei has suggested that its stockpiling of components and proprietary technology will mitigate the effect of US sanctions, and the laptop division only represents a tiny sliver of the company’s business. But the computers represent Huawei’s biggest consumer success in the US to date, and the retreat could be the most visible sign yet of the damage the trade war is inflicting on the company.

Huawei didn’t respond to a request from The Verge for comment.