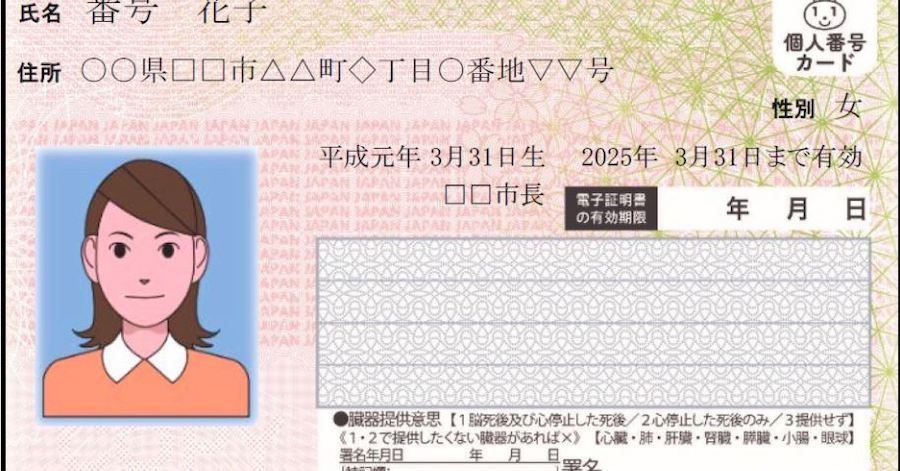 One of the less heralded features in iOS 13 is its broader support for NFC functionality, which first came to the iPhone alongside Apple Pay in 2014 but hasn’t seen the same diversity of use cases as are commonplace on Android. iPhones running iOS 13 will be able to scan a wider variety of NFC tags, including those commonly found in official documentation, and one of the first examples will be Japan’s national identity cards.

The cards, confusingly called “My Number” in Japanese but “Individual Number Cards” in English, were introduced alongside a numerical ID system in 2015. All residents of Japan are issued a number on paper that’s used for various administrative purposes such as filing taxes, though it’s not mandatory to hold the card itself.

The card contains an NFC tag that can be read by a new government-developed app in order to store personal information on the device. Certain Android phones already support this, but the overwhelming popularity of the iPhone in Japan and the broad adoption rates enjoyed by new versions of iOS mean that it’s likely to see a lot more take-up.