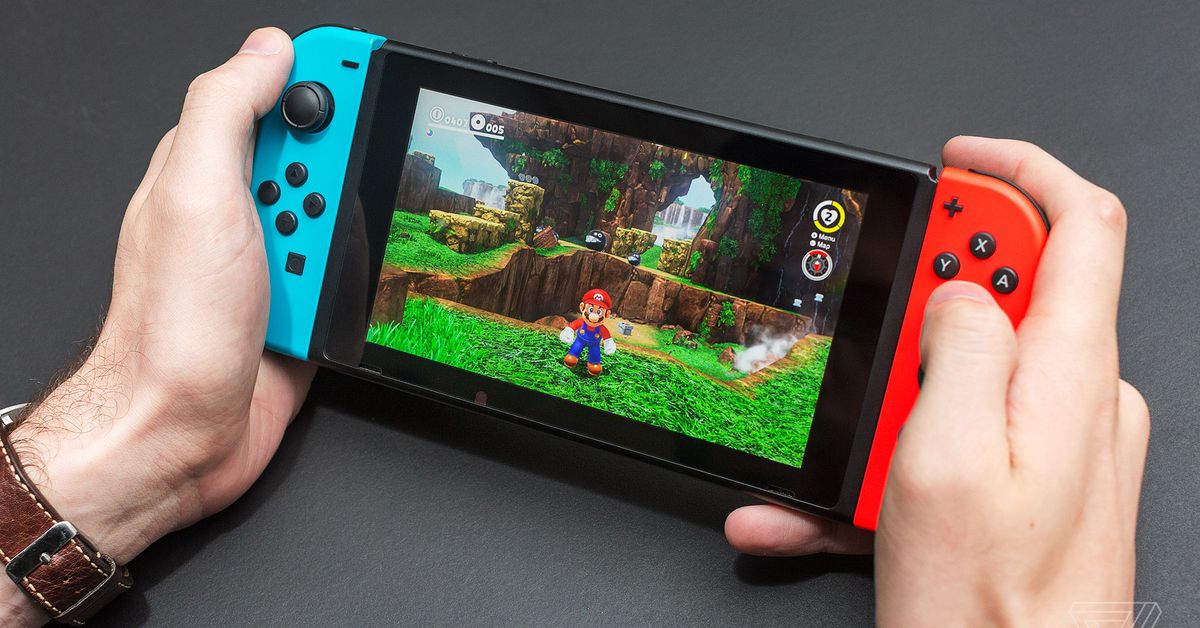 Nintendo has reportedly begun producing two new variants of its Switch console, and at least some of them are being manufactured outside of China in order to evade new tariffs on US imports. The Wall Street Journal reports that sources within Nintendo’s supply chain have confirmed the movement of production to Southeast Asia, and that the company aims to produce enough consoles to fulfill demand in the US.

Reports of the two new consoles first emerged back in March. One is thought to be a high-end version of the Switch, while the other is a cheaper model that’s designed with an emphasis on portability.

The Wall Street Journal notes that the start of production means that the new consoles could be introduced soon. The WSJ initially reported that Nintendo was planning to announce the consoles at E3, but the hardware subsequently failed to make an appearance during the company’s Nintendo Direct presentation at the show.

Along with the two new consoles, Nintendo is also moving some of the production of its current Switch console outside China, suggesting the three models will coexist for a period of time.

Responding to the news, a Nintendo spokesperson declined to comment about the new models to The Wall Street Journal, but said that the Switch is currently mostly manufactured in China. They said Nintendo is always exploring options for where to manufacture the console.

The Japanese video game giant is just the latest in a string of companies reportedly moving production out of China in light of the US-China trade war. Late last year, GoPro announced its intentions to move its US-bound camera production out of China, and now Google is reportedly doing the same for its Nest products. Yesterday iPhone manufacturer Foxconn said that it has enough production capacity outside of China to be able to handle manufacturing of all US-bound iPhones should Apple require it.