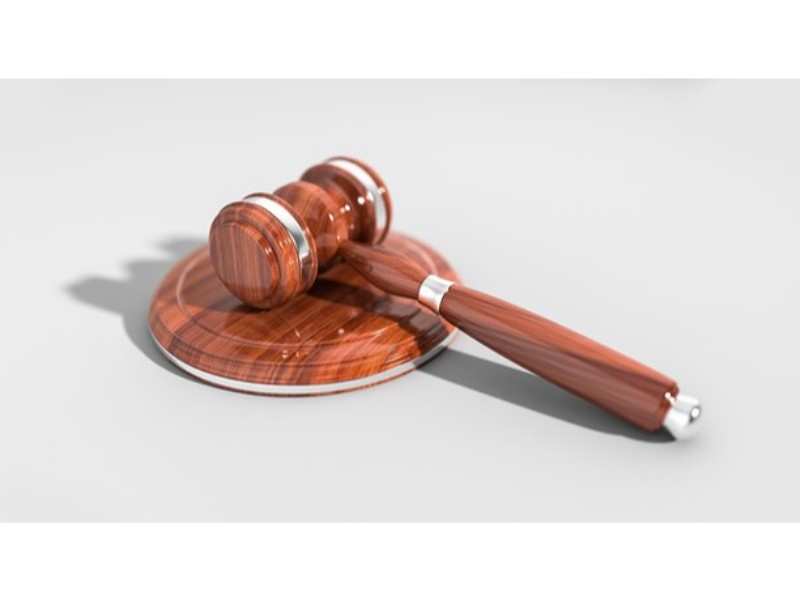 The U.S. Federal Trade Commission has said in a court filing that mobile chip supplier Qualcomm Inc should not be allowed to put a sweeping antitrust ruling against it on hold as it pursues an appeal.

The filing in federal court in San Jose, California, follows a May 21 decision by U.S. District Judge Lucy Koh that would drastically alter the business model of Qualcomm, which supplies modem chips to connect phones to mobile data networks but makes most of its profits through licensing patents.

Among other things, Koh’s decision would require Qualcomm to license its patents to rival chip makers instead of phone makers, which could potentially slice its patent royalties from several dollars per phone to pennies.

Qualcomm on May 28 asked Koh to set aside her decision while it pursues an appeal. The company said that Koh’s decision would entail “radically restructuring its business relationships” in ways that would be impossible to reverse if it wins an appeal.

It also argued that Koh’s ruling raised “serious legal questions” because, among other things, Koh blocked market evidence showing that Apple Inc dropped Qualcomm in favor of rival chip supplier Intel Corp.
In its filing on Tuesday, the FTC argued that Koh’s ruling should stay in place while Qualcomm appeals, saying that a prompt enforcement of the Court’s order is in the public interest.
“The appellate process could easily extend through the initial rollout of 5G technology … and a stay would allow Qualcomm time to use anticompetitive practices to entrench its monopoly power in modem-chip markets during this critical period,” the FTC wrote in its filing.
Qualcomm has signaled its intention to file an appeal but has not yet filed one or fully revealed its legal arguments. Tuesday’s filing by the FTC only concerns whether the ruling’s provisions will be put on hold temporarily as any appeal plays out.
source http://www.gadgetsnow.com