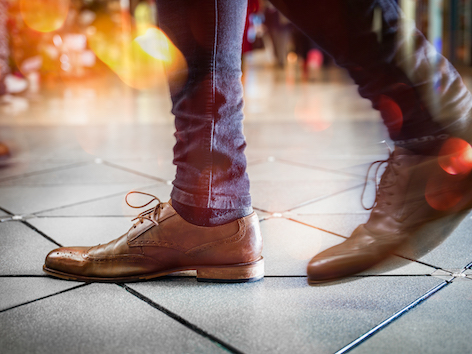 Pavegen, a UK startup which harvests energy from people’s footsteps and also tracks that data, has raised £2.6m on its crowdfunding push having doubled its initial £950k target.

The Hinduja Group, whose Co-Chairmen topped the UK 2019 Rich List, aims to use the technology to reduce the cost of manufacturing and provide access to fast-growing markets in India and South East Asia.

In 2018, Pavegen also signed a Memorandum of Understanding with global engineering and technology giant, Siemens, to develop smart city projects together.

The key to Pavegen is not just power generation. Pavegen which converts the kinetic energy of footsteps into both electricity and data, and it is also developing an ecosystem allowing people to be rewarded for steps on Pavegen walkways.

The company says its first shopping center deployment at The Mercury mall in East London has raised engagement with the site by 15%.

Laurence Kemball-Cook, CEO of Pavegen, said: “We believe in placing people at the heart of the smart city. With the support of Hinduja Group, Siemens and Tamar Capital, our plan of making our technology ubiquitous for all cities becomes achievable.”

Hrag Sarkissian, Founding Partner, Tamar Capital, said: “Pavegen is very relevant when it comes to Smart cities, from a power and a data play. As cost comes down, large scale deployments could really change the game.”

Shom Hinduja, President of Alternative Energy and Sustainability Initiatives at Hinduja Group said: “It’s an exciting time for Pavegen with new projects in airports, retail sites and smart city developments in Asia, the Middle East and North America. We believe the Hinduja team will be able to play a key role in enabling the Pavegen team to rapidly bring their ambitious vision to life.”