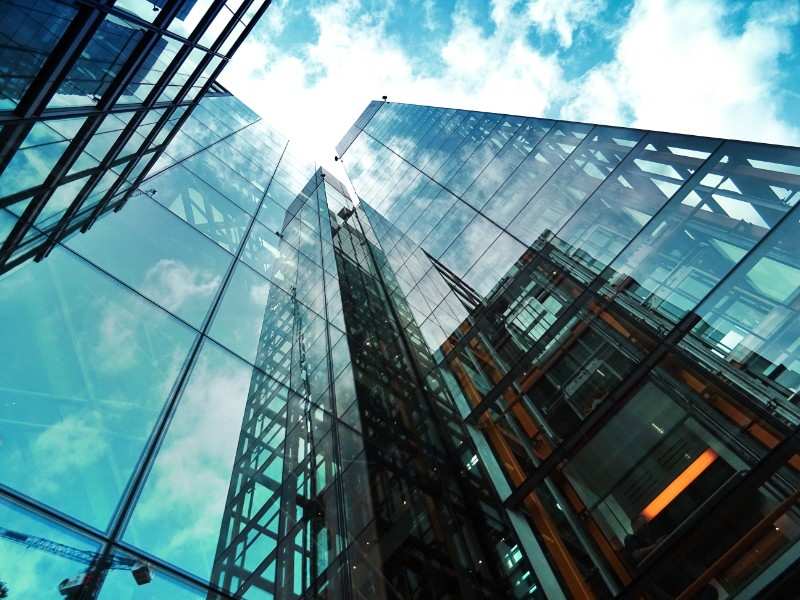 Stamford (Connecticut), Worldwide IT spending is projected to total $3.74 trillion in 2019, an increase of 0.6 per cent from 2018, which is slightly down from the previous quarter’s forecast of 1.1 per cent growth, said a new report by Gartner Inc on Wednesday.

“Despite uncertainty fuelled by recession rumours, Brexit, trade wars and tariffs, we expect IT spending to remain flat in 2019,” John-David Lovelock, Research Vice President at Gartner, said in a statement.

“While there is great variation in growth rates at the country level, virtually all countries tracked by Gartner will see growth in 2019. Despite the ongoing tariff war, North America IT spending is forecast to grow 3.7 per cent in 2019 and IT spending in China is expected to grow 2.8 per cent,” Gartner said.

The enterprise software market would experience the strongest growth in 2019, reaching $457 billion, up 9 per cent from $419 billion in 2018.

The CIOs are continuing to rebalance their technology portfolios, shifting investments from on-premises to off-premises capabilities.

As Cloud becomes increasingly mainstream over the next few years, it will influence ever-greater portions of enterprise IT decisions, in particular system infrastructure.

“Spending in old technology segments, like data centre, will only continue to be dropped,” said Lovelock.
Globally, consumer spending as a percentage of total spend is dropping every year in every region due to saturation and commoditization, especially with PC, laptops and tablet devices.
Cloud applications allow these devices to have an extended life, with less powerful equipment needed to run new software.
This is why the devices market will experience the strongest decline in 2019, down 4.3 per cent to $682 billion in 2019.
source http://www.gadgetsnow.com